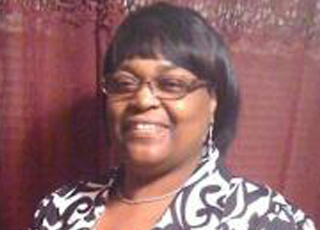 Facebook
Twitter
Linkedin
Email
Print
Celebration of life services for Hazel Marie Smith Tillman will be held at 11 a.m. Saturday, Oct. 1 at the Haughton Church of God in Christ with Superintendent Ted Scott officiating. Interment will follow at the Fellowship/Home Civic League Cemetery.

She was united in holy matrimony to the late Harves Tillman and to this union four children were born.

Hazel Tillman departed this earthly life on Sept. 22, 2016 at the Willis Knighton Piermont hospital in Shreveport. She was preceded in death by her parents, husband, two brothers, Billy Smith and Lidge Smith Jr. and a granddaughter, Cera’ Tillman.