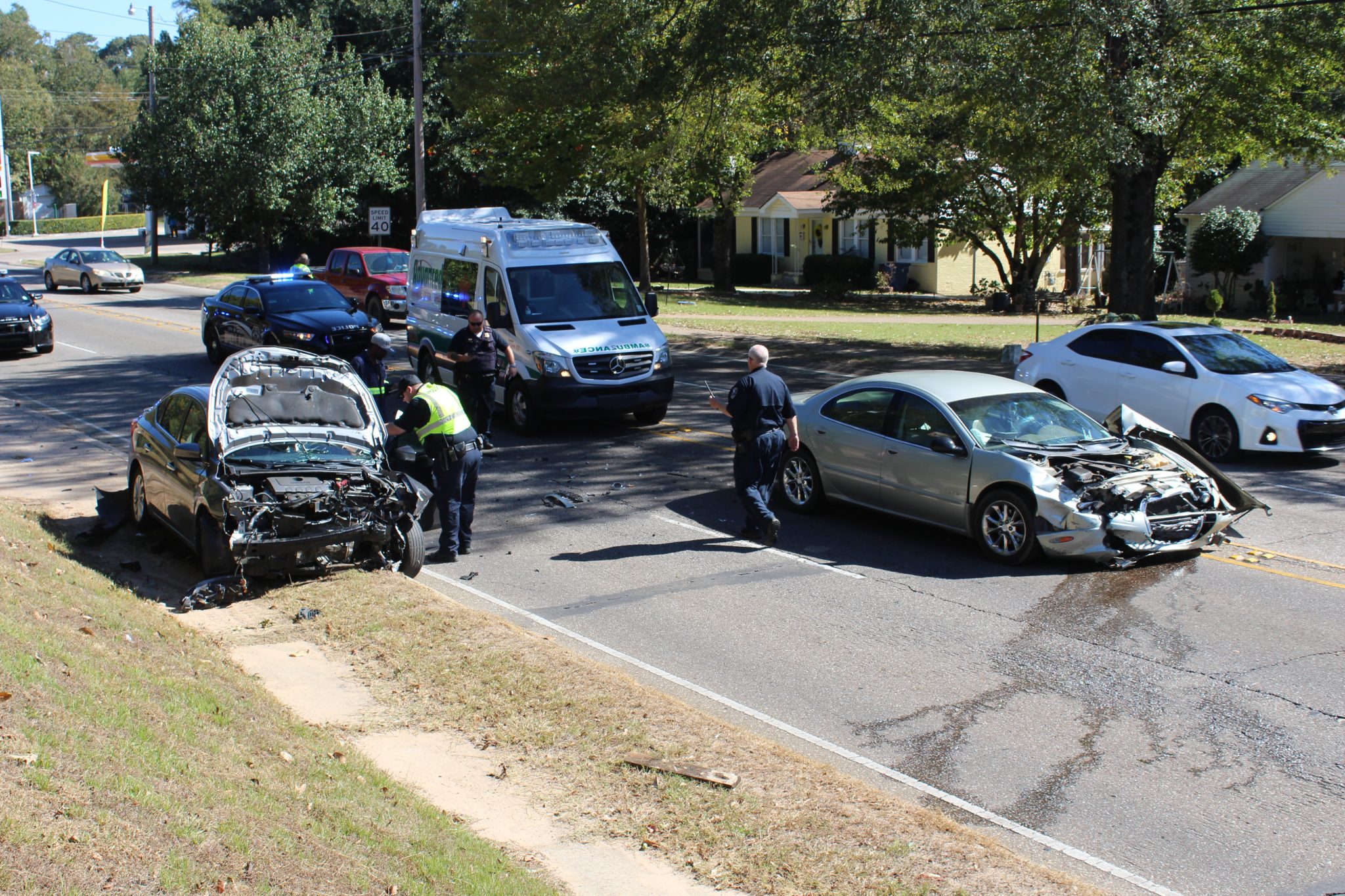 A teen driver was transported to Minden Medical Center Thursday with non-life threatening injuries after driver crashed head-on with the car she was driving. Darell Gill of Minden, the driver of the second car, told officers he was traveling toward Minden on Shreveport Road when he attempted to turn into a driveway and crashed into the teen. Police cited Gill for failure to yield.