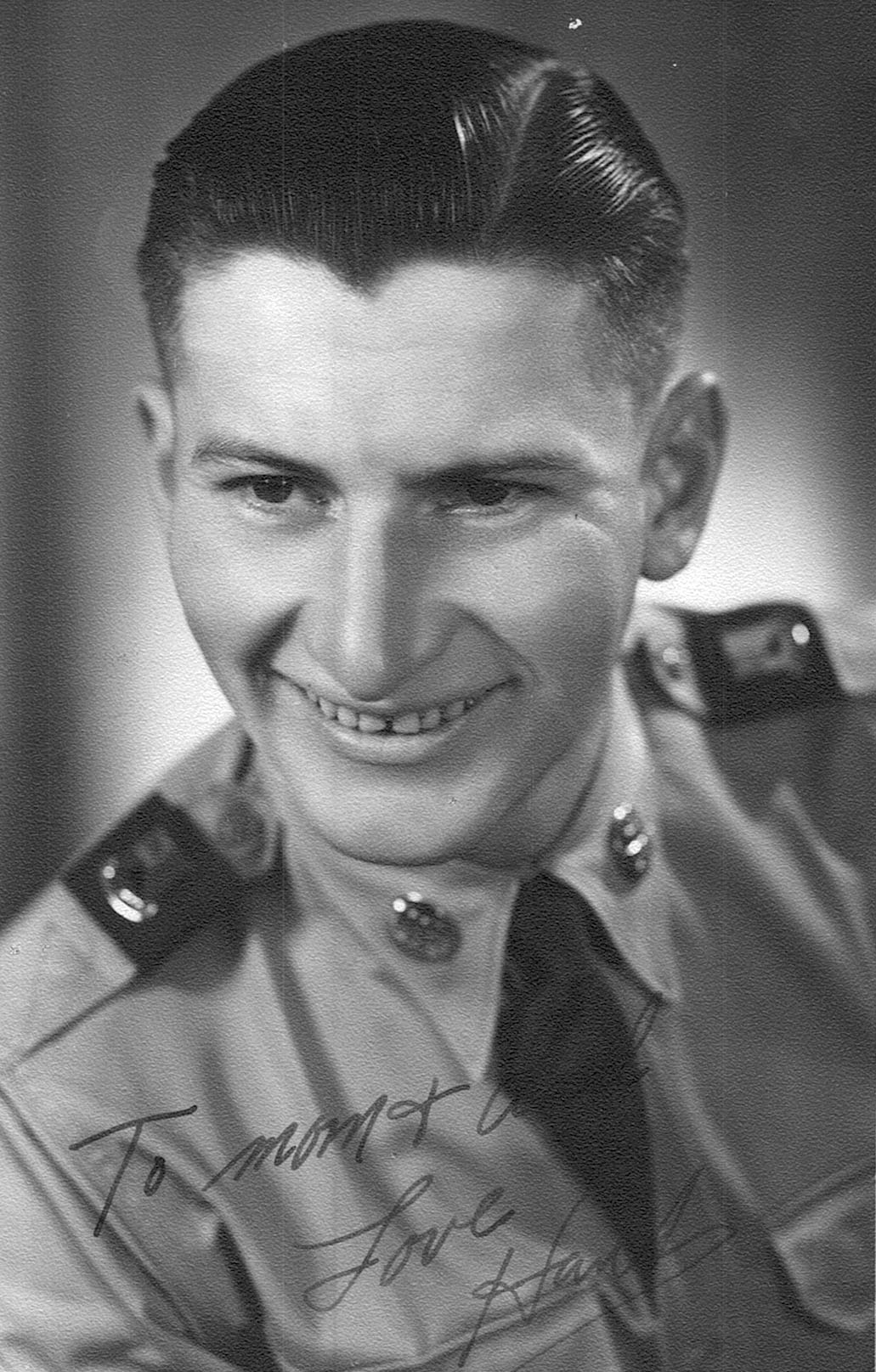 Henry Czech, retired Master Sargent of the United States Army, passed away at his home Friday May 11, 2018 in the care and comfort of his family. He was 90 years old and peacefully died of natural causes. He was a veteran of 27 years active duty in the Navy and Army of the United States.

Mr. Czech is a long time resident of Webster Parish. Sargent Czech was assigned to Nike-Hercules missile battery in Belleview, La in 1960 and purchased a home for his family on Methodist Camp Road in Minden. He was reassigned to Redstone Arsenal in 1967 and then to Neu Ulm, Germany in 1970. He retired from active duty July 1, 1972. Mr. Czech chose Sibley, La as his permanent residence a year later.

The family requests that in lieu of flowers quietly do a random act of kindness for someone in need. Mr. Czech chose to quietly support ministries that fed, clothed, and sheltered people during his life time.