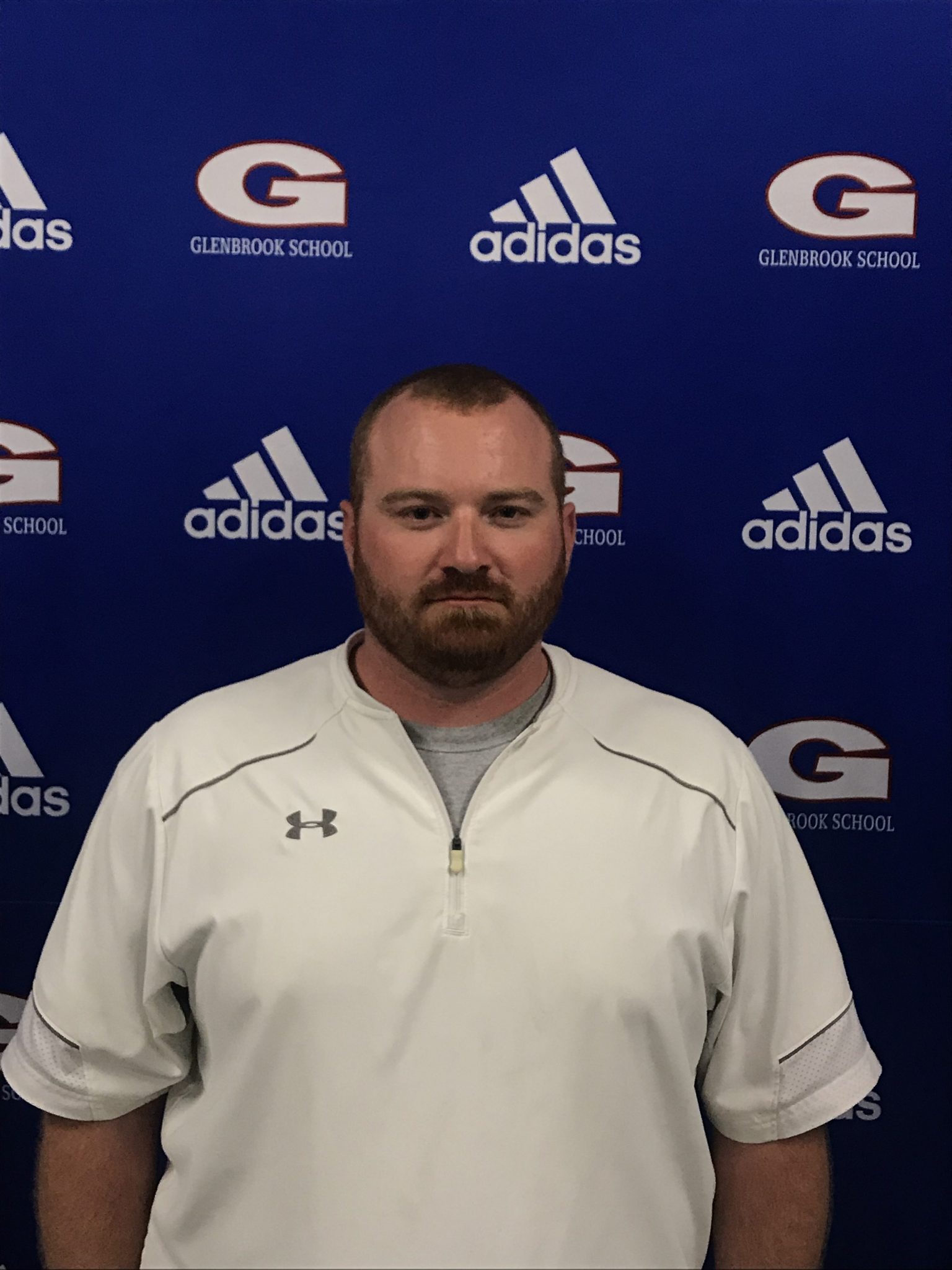 Cole Holden sits alone at his laptop computer, trudging through notes and preparing materials for his baseball team from the comfort of his new headquarters inside the Glenbrook football field house.

In early January, Holden was chosen as the new face of Apache baseball and football, two programs steeped in winning tradition. That doesn’t phase Holden, who comes from a school and background built on winning.

“I played baseball at Franklinton High School under head coach Jeff Tageant,” Holden said. “I was fortunate to be part of one of the best teams to come through the school in the past 40 years or so. Coach Tageant has been there since the late 1980’s and it’s a very successful baseball school. I was fortunate to work under him; I also worked under Brett Beard at Bowling Green who had his playing days at Vestavia Hills, a 6A power in Alabama, before becoming an All-SEC defensive lineman at Vanderbilt. So, I’ve been lucky to work under some great coaches.”

Holden is taking what he learned and trying to apply it at Glenbrook School.

On the diamond, Holden and the Apaches have a chance to make a playoff run in year one. Four seniors return to form the team’s foundation: Parker Christy, Nick Mourad, Cameron Barnett and Brandon Merrit. Also returning from the starting lineup are Cade Clemons and Thomas Parnell, while several key contributors from last year look to earn full-time starting gigs.

Holden had high praise for the work put in by his seniors thus far.

“This senior group is doing a phenomenal job,” Holden said. “Most of them are returning starters. They’ve come in and been very coachable and well-receptive of what we’re trying to instill.”

The Franklinton native said the hallmark of his baseball team will be discipline.

“We’re going to play the game the right way,” Holden said. “The kids have heard me say this already, but we’re going to respect ourselves, respect our teammates and respect the game. In doing that, we’re going to represent our school and community well and put a product on the field that everyone can be proud of.”

The Apaches begin the season Feb. 23 at Claiborne Academy, followed by the team’s home opener Feb. 24 against Central Private.

“I’m extremely excited to get out there and compete against someone else,” Holden said. “I know the guys are very anxious. The team had a great year last year, but they want to build on that. They have that unfinished business taste in their mouths and they’re ready to get after it.”

On the gridiron, Holden has a much bigger animal to tackle: turning around the currently-abysmal Apache football program.

Glenbrook appeared in back-to-back state championships in ‘07-’08 and ‘08-’09, winning the state championship in 2007-2008. The program made the playoffs every year since the turn of the century, before missing out two of the past three seasons, including 2015’s 1-9 campaign. Last season, the Apaches won just 3 games.

“This program has a very similar feel to the last two jobs I had,” Holden said. “I came in behind a lot of coaching turnover and the first thing towards righting the ship is stability. You have to make guys believe, not only in your system, but that you’re going to be here for awhile. We have long term plans.”

Those plans begin with scheduling events for the spring and summer.

“Right now, we’re looking at possibilities for 7-on-7,” Holden said. “We’re looking at who is available and what tournaments are open in our area. Also, we’re trying to set the foundation of what’s expected in our weight room. It all starts there. We want to build the excitement around football. It’s a great game, a very intense game and can be very enjoyable; we want to be disciplined and do things the right way, but at the same time let’s have fun doing it.”

Holden is a self-admitted offensive-minded coach, but says he has experience as a defensive coordinator. He’ll have his hands in both pots as he looks to rebuild the program.

“I prefer a spread offensive attack with a balanced running-passing game. But, I’ve run everything from 5-wide receiver sets and throwing 50 times a game to two-tight double wing and run the football 45 times. It’s going to be what our personnel and personality fits, but if I had my preference it would be the spread.”

Holden credits Beard and Franklinton head football coach Shane Smith for what he knows about preparation and organization on both sides of the ball.

“Coach Shane (Smith) was an offensive-minded guy and coach Beard was a defensive-minded guy, so I got the best of both worlds early in my career. I want to run my program the way those two have run theirs.”

Above all else, Holden says he wants fans to watch his team next fall and call them one thing: Physical.

“We’re going to hammer that home,” Holden said. “Play fast and physical, because those are the two things we can control.”