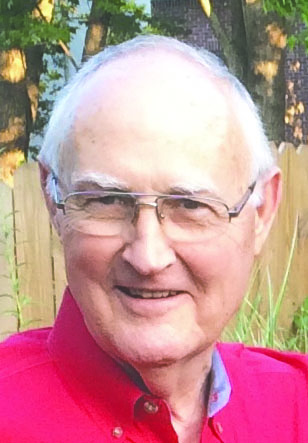 Additionally, The Times last week referred to a proposed Don’t Say Gay law in Louisiana. This is a false representation of the bill, which as The Times knows or is rather ill-informed if it does not know it. The bill is to protect children from having sexual content pushed on them at ages when sexuality should have nothing to do with their education, and to ban government paid authority figures from poisoning children’s’ minds and emotions with that kind of bilge. Aside from that, has The Times, since its acquisition by the Gannett outfit, ever objected to a factually existing Don’t Say God edicts crammed down from unelected government officials.