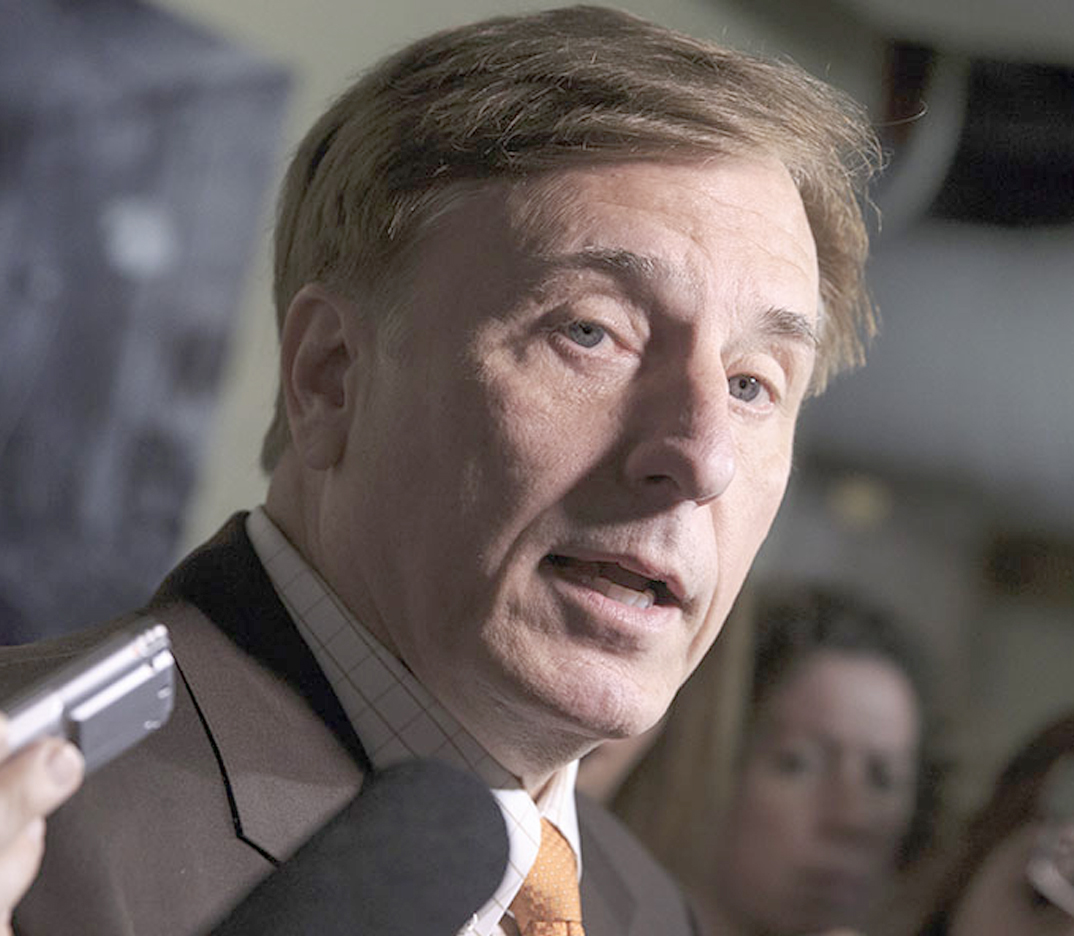 WASHINGTON – The House of Representatives backed a controversial abortion bill, drafted by John Fleming, R.-La., that would prevent health insurance companies from having to pay for elective abortions.

The legislation passed 245-182 on a mostly party-line vote on Wednesday. Republicans say the California order upheld by the Obama administration last month would discriminate against companies and employees that oppose abortion on ethical and moral grounds.

The bill, named the “Conscience Protection Act,” has little chance of becoming law under President Barack Obama. But it represents an issue that resonates strongly with the Republican Party’s base in a contentious election year.

“Passage of the Conscience Protection Act, H.R. 4828 and S.304, was a victory for pro-life doctors and nurses, and affirms the decisions of hospitals, insurance providers and plans that decline to facilitate or participate in abortion,” Fleming said in statement. “Even more than that, my bill today provides a strong protection for the medical profession: the federal government must respect your choice not to participate in the destruction of human life.”

House Speaker Paul Ryan, R-Wis., said the California order and laws like it push people of faith “on the sidelines of society.”

The legislation states that the federal government and state and local governments cannot penalize or discriminate against health care providers who won’t perform abortions or sponsor or provide abortion coverage. Those who felt discriminated against could file a government complaint or a lawsuit.

“Physicians should never be threatened with the loss of a job or their license for choosing not to dismember, poison or destroy human life,” Fleming said.

Democrats strongly opposed the bill, arguing that current law already allows practitioners to refuse to perform an abortion because of moral objections. They say the bill could even go further and allow providers to withhold medical information about a patient’s condition if that information could lead to an abortion.

“Women have the same rights to access to health care as men do, and no boss should be able to deny them that right,” said Rep. Jim McGovern, D-Mass.

The Obama administration said in June that California did not violate a religious freedom law when it ordered the health insurance companies to pay for elective abortions.

The decision by the U.S. Department of Health and Human Services upheld the 2014 order requiring seven insurance companies to rescind and re-issue policies covering workers at organizations whose leadership objects to abortion on moral grounds, such as Catholic universities.