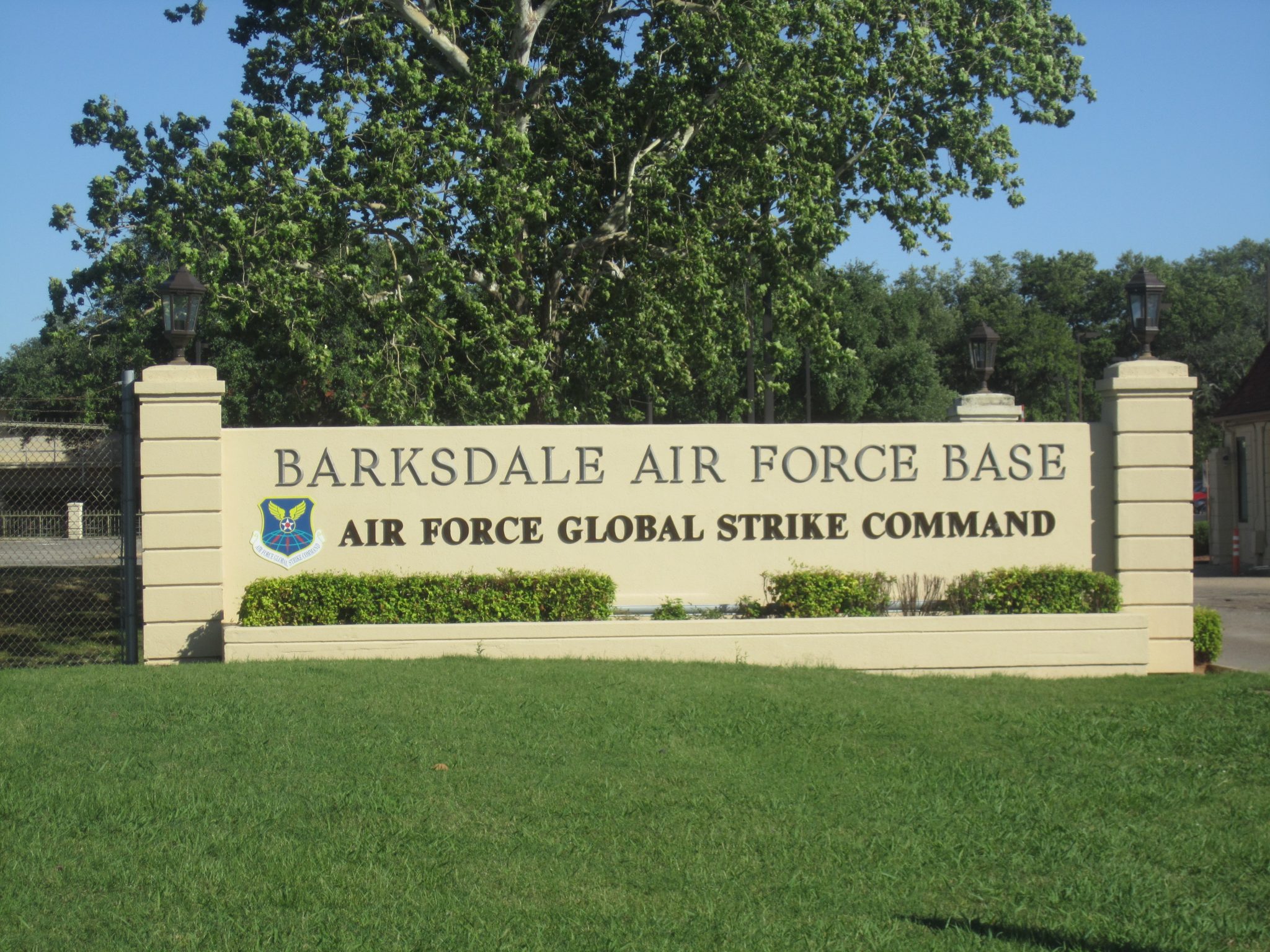 Gov. John Bel Edwards announced at a news conference Friday that the Interstate 20/I-220 interchange is an urgent priority for the state’s infrastructure and that the funding has been secured to expedite the project.

“We have a four-star nuclear command right next to the interstate, and we have no access to the base from that interstate,” Edwards said. “That’s the No. 1 priority we have heard form the Air Force. We’re going to fix that because it’s the right thing to do.”

Bossier City Mayor Lo Walker was in attendance at the news conference in Baton Rouge.

“We are glad to bring this project to fruition,” said State Sen. Ryan Gatti, who worked with Edwards to get the project on the priority list. “This will not only benefit the people on the base, but the businesses and communities that support the base as well. We are excited to see it move forward.”

Bossier Parish Administrator Bill Altimus said officials from the Louisiana Department of Transportation and Development flew from Baton Rouge to visit with him, Bossier City Mayor Lo Walker and representatives from the North Louisiana Council of Governments/MPO to discuss the funding for the project.

Altimus said the overall cost of the project is $90 million, of which 20 percent — $18 million — must come from local government participation. He said $12 million would come from NLCOG/MPO, to be paid out in $1 million installments for 12 years. The remaining $6 million will be split between the Bossier Parish Police Jury and the City of Bossier City. The state asked that each pay a minimum of $250,000 per year over six years.

The project would extend the roadway from I-220 to a proposed new Barksdale Gate. It also includes improvements to the existing I-20/I-220 interchange. The goals for this project include enhancing national security and defense by ensuring unimpeded arrivals at Barksdale, as well as alleviating traffic congestion and delays, according to an NLCOG report. In that report, NLCOG named the interchange its top priority among the area’s major infrastructure projects.

Altimus said the Interchange Justification Report is in Washington, D.C., now and that the environmental report should be done in about eight months.

Murray Viser, president and chief operating officer of Barksdale Forward, said the new interchange would open up several opportunities at the proposed new gate for Barksdale.

“The biggest thing it is going to do, and the most obvious, is for the 700 or so families who live on that side of the base,” Viser said. This will provide them a lot easier ingress and egress from the base, plus it enhances the ability of emergency responders to access the base.”

Viser said that these families now come and go through the Industrial Gate, which is also where commercial vehicles entering the base get inspected. And there is a railroad line that makes up the northern perimeter of the base there. When trains are on those tracks, traffic backs up at that gate. The access road to the new gate will be elevated, Viser said, eliminating the congestion.

Viser also said the new accessory and gate open up the east side of the base for further development for future missions.

He said he is excited to see this project move forward.

“It shows the commitment of the communities and the state to the longevity of Barksdale that they would make the commitment to extend this road into Barksdale,” he said. “Those are always good things when there is something tangible to point to that this is a team effort. It’s everybody working together to make it happen. It’s just a good thing.”