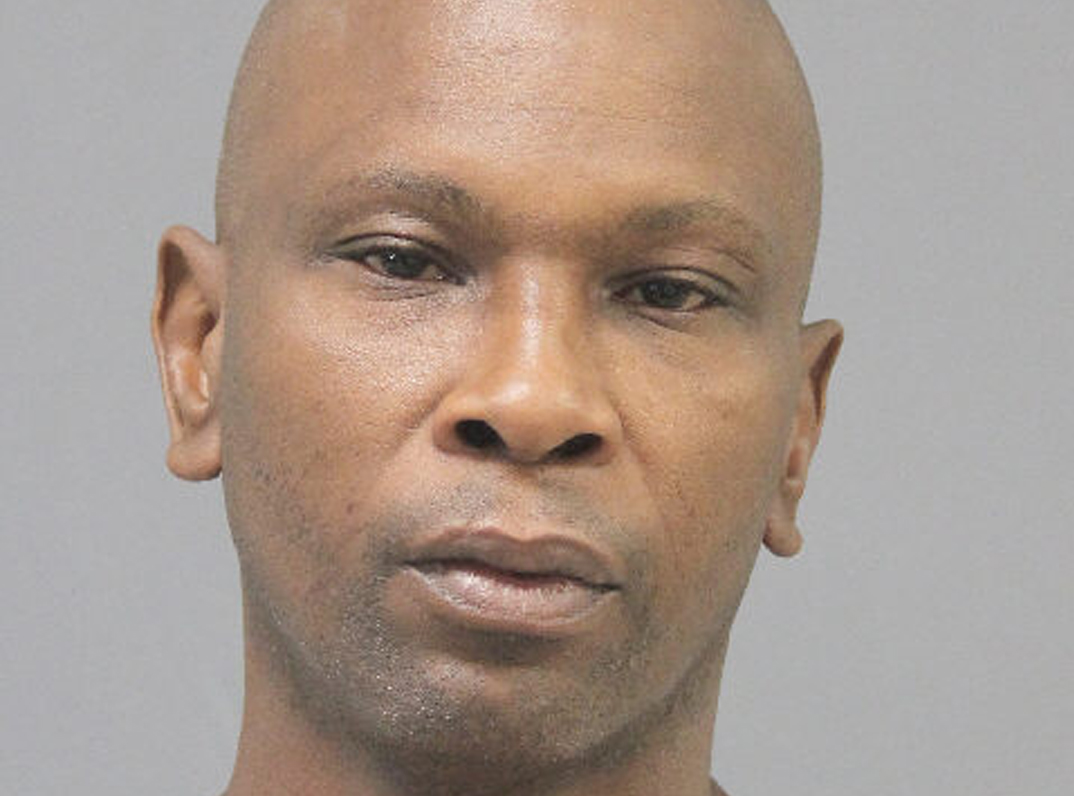 An illegally parked vehicle led to the arrests of three people on various charges, including open container and obstruction of justice.

Minden Police arrested Tony Mack Moore, 47, of the 400 block of South Street, for open container and obstruction of justice.

50, of the same address, was arrested on two warrants, one for failure to appear for review on a charge of theft and the other for simple criminal damage to property.
Also arrested was Danny Ray Terrel, 38, of the 700 block of Plum Street, on charges of open container and stopping where prohibited.

Police Chief Steve Cropper says Officer First Class Chris Hammontree was on patrol around 11:40 p.m. Thursday, in the South Street area when he saw a vehicle illegally parked, blocking a driveway. The vehicle was also facing west in an eastbound lane, he said. Inside the vehicle were two occupants, one of which the officer believed to be Neal Moore.

“Officer Hammontree knew Neal Moore had warrants, and he called dispatch to confirm the warrants were active, which they were,” Cropper said. “He made contact with the two subjects inside the vehicle, and the subject identified as Tony Moore exited the vehicle and he told him to have a seat back in the vehicle, but he was hesitant.”

The chief says Hammontree approached the driver, identified as Terrel, and asked for his identification. At that time, the officer noted an open can of beer in the center console between Terrel and Tony Moore.

“Tony Moore discreetly grabbed the can and placed it out of view,” he said. “The officer obtained Terrel’s license and went around the vehicle to speak with Tony Moore about the open container.”

Hammontree went around the vehicle again, and at that time, Tony Moore reportedly opened the door, and threw the open container out of the window, spilling the alcohol as it hit the ground.

Tony Moore reportedly denied having an open container in the vehicle.

At that time, Officers Brandon Curry and Terry Stephens arrived on scene to assist. Tony Moore was detained, and Hammontree questioned Terrel about the open container. Terrel reportedly denied knowing anything about an open container.

The officer returned to the vehicle and discovered another open can of beer underneath the front passenger seat. Cropper says both cans of alcohol were secured, and Tony Moore later admitted to throwing the first can out of the window.

“Terrel claimed he never saw the open container being thrown even though it would have to pass between him and the steering wheel,” the chief said.

All the while, someone was sitting on the front porch of the residence where the vehicle was illegally parked. With both Terrel and Tony Moore detained, officers inquired about Neal Moore, asking the man if Neal Moore was inside. He reportedly told them he was and gave permission to check the house.

Cropper says Hammontree knocked several times but no one answered. As the door was open, he and Curry entered the residence and was met in the hallway by Neal Moore. Neal Moore was taken into custody on the warrants without incident.