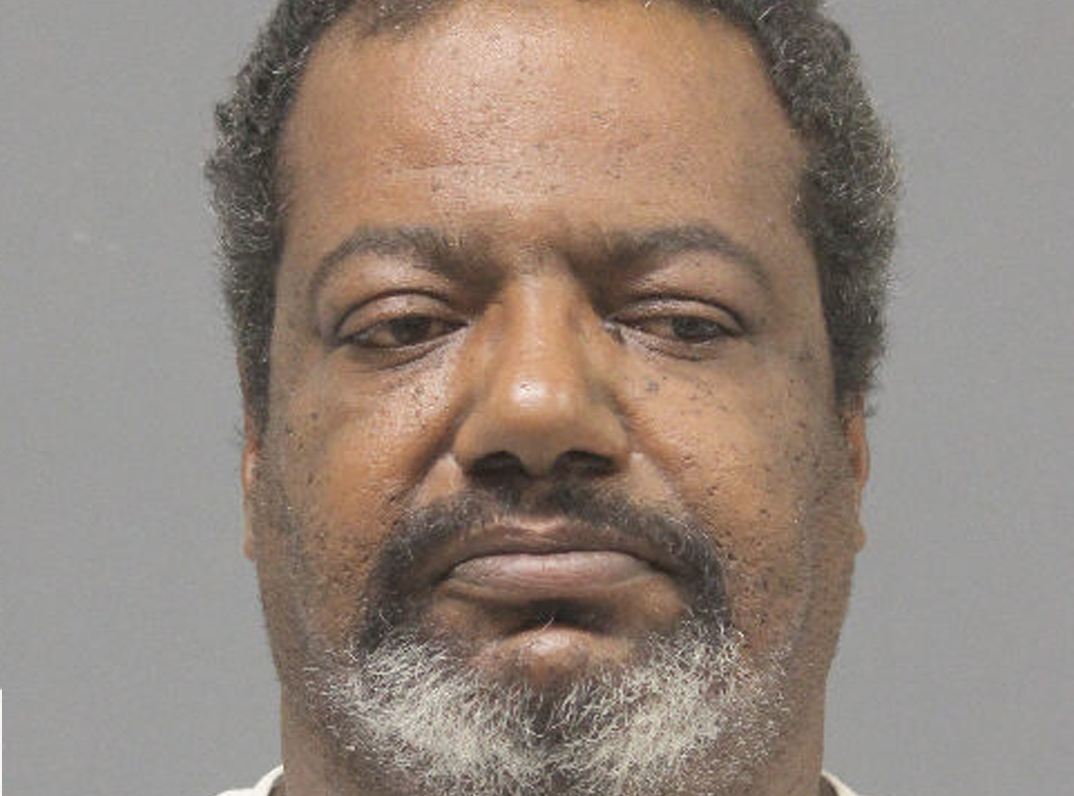 Jeffery Jacob, 53, of the 200 block of Heflin Ranch Road, was charged with domestic abuse battery by strangulation and aggravated assault.

Deputies say they were dispatched to the Heflin Ranch Road address Saturday regarding a domestic disturbance. Upon arrival, they noted the suspect, identified as Jacob, was outside the residence. Deputy Jeremy Robinson stayed outside with Jacob; Deputy Ray Reeves went inside and questioned the victim, who told him Jacobs hit her in the face multiple times, pushed her down and threatened to kill her.

Jacob reportedly brandished a handgun during the altercation, and when questioned, deputies say he admitted to getting his handgun. He also admitted to pushing her down.

Jacob was placed under arrest and booked at Bayou Dorcheat Correctional Center.