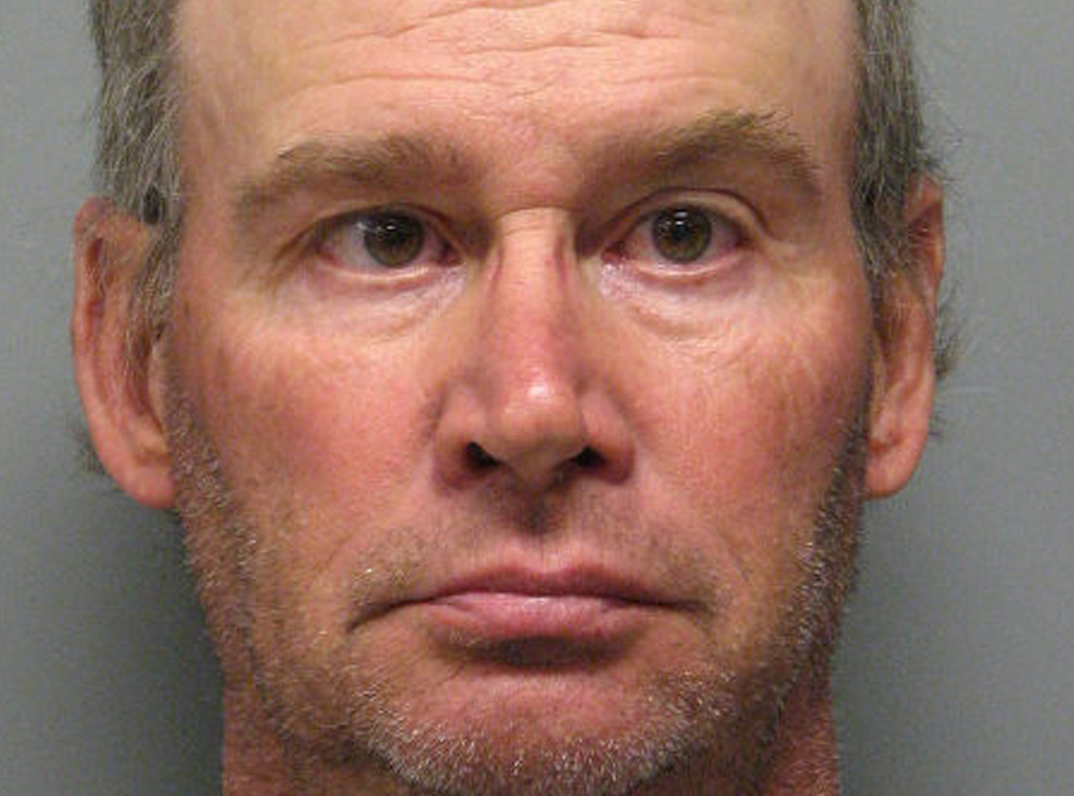 Robert Darrell Burke, 50, of the 2000 block of Walnut Road, was arrested for indecent behavior with a juvenile. Bond has not yet been set.

Deputy Terry Brown and Lt. Eric Roby arrested Burke at the Sarepta substation after he admitted to touching the juvenile in the chest area and having her sit on his lap while he held her.

Sheriff Gary Sexton says the juvenile worked with Burke at a farm shoeing horses. She reportedly went inside the house and that is where the incident took place, he said.

“She went home and told her parents and her parents called us and reported it,” he said. “He came in and admitted to it.”