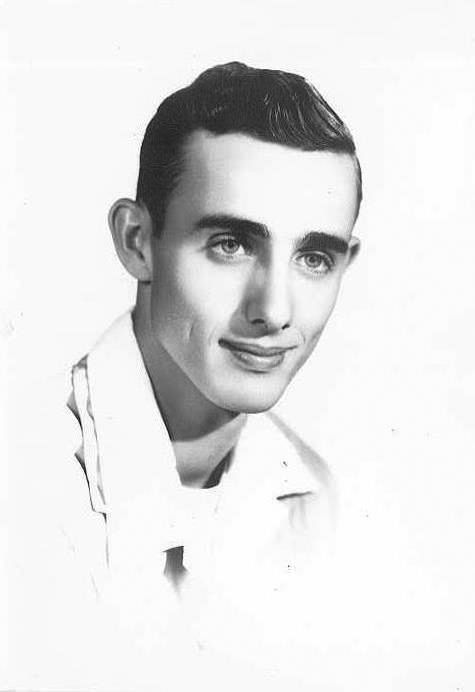 Jimmy was born on May 10, 1928 in Minden, graduated from Minden High School in 1946 and, although offered football or basketball scholarships to LSU, enlisted in the U. S. Marine Corp. and served in the Pacific Arena until 1949. He and Betty married in 1952 and moved to Shreveport in 1963, where Jimmy worked at Southwestern Electric Power Company until his retirement in 1990. They moved to Lake St. Louis, Missouri, in 2011 and then to San Diego in 2014.

A dedicated Christian, Jimmy was a Baptist and later joined the Episcopal Church. He was great family man and loving father who enjoyed camping and fishing with the family. Jimmy’s family and friends will always remember him as a genuine and generous man of great fortitude who would help anyone in need whenever he could.

Funeral is scheduled for 10:30 a.m. on Friday, May 26, at St. James Episcopal Church, 2050 W. Bert Kouns Industrial Loop in Shreveport, with the Rev. Jason W. Samuel and the Rev. Dr. Joseph A. Lane officiating. A lunch reception will be held at the church, followed by interment at 2 p.m. at the Northwest Louisiana Veterans Cemetery, 7970 Mike Clark Rd., in Keithville. Jimmy’s request was that, in lieu of flowers, any memorial gifts be made to St. David’s Episcopal Church, 5050 Milton St., San Diego, CA 92110. Condolences may be sent to the Samuel family at 5040 Milton St., San Diego, CA 92110.