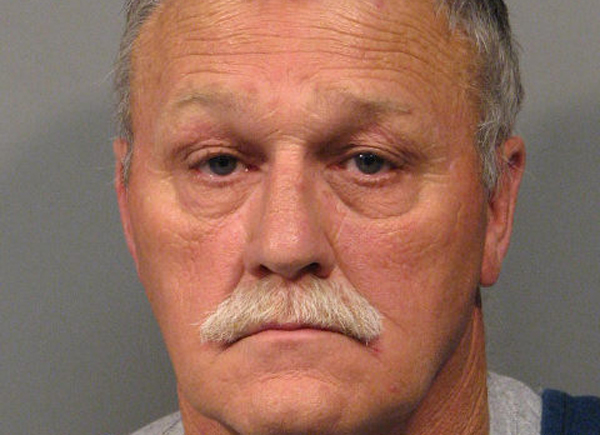 A Minden man who called deputies for an unwanted person ended up being arrested for a stolen ATV.

Danny Babin, 64, of the 100 block of Allen Drive, was arrested for possession of stolen things Sunday.

During the investigation, Babin reportedly told deputies that his tenant had stolen a four-wheeler two weeks ago. Babin said he knew the four-wheeler had been stolen and hidden in his barn, but didn’t report it, according to the arrest affidavit.

The four-wheeler had been reported stolen from Haughton.

Babin was placed under arrest and transported to Bayou Dorcheat Correctional Center.