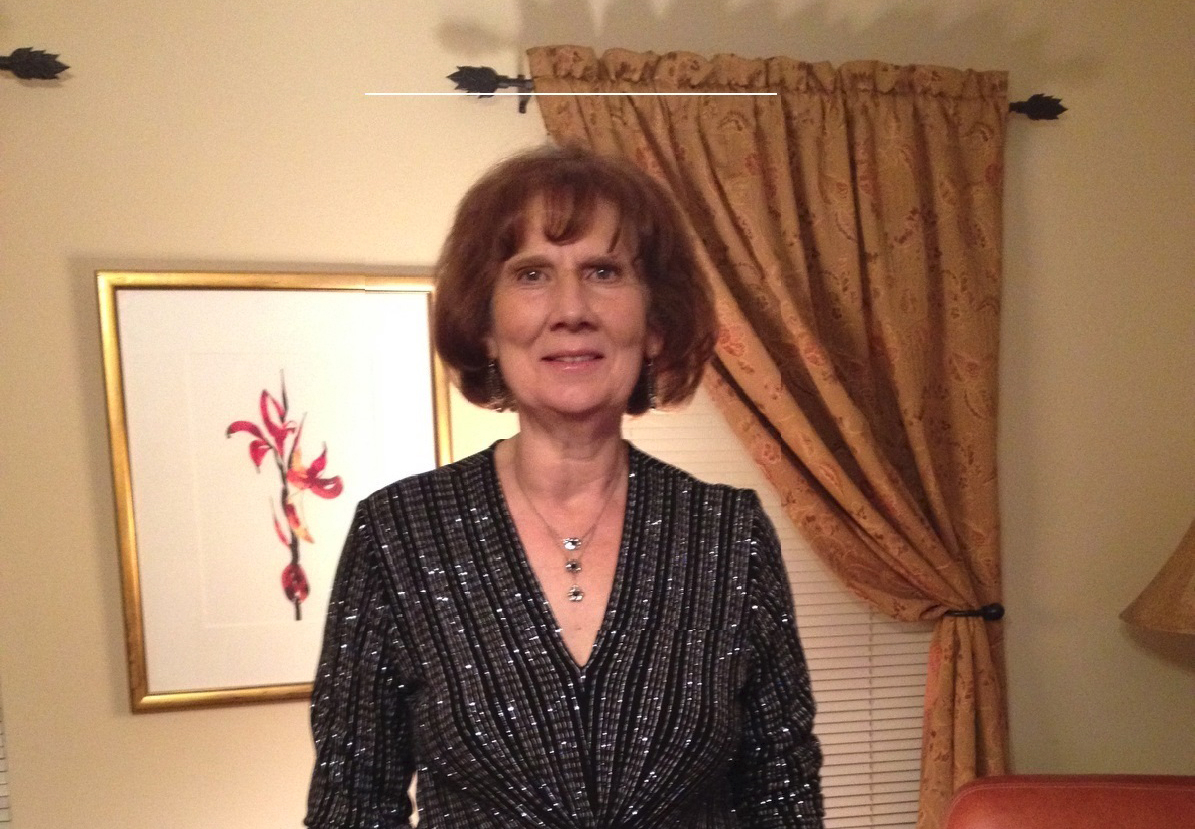 Jane was born March 1, 1952 in Mansfield and entered into rest in Minden on Nov. 6, 2016 following an extended battle with cancer. Visitation for Jane will be held Wednesday, Nov. 9 from 5 until 7:30 pm at the Rose-Neath Funeral Home in Minden. A private family graveside service will be held Thursday at 11a.m. at Antioch Cemetery. Service will be officiated by nephew Bernard Hampton.

Jane was born in Mansfield and her family moved to Minden when she was 6-years-old. She was a 1970 graduate of Minden High School and later received a bachelor’s degree from the University of New Hampshire. For the past 10 years she was employed as a petroleum land man with JW Porter & Associates in Shreveport. Jane’s real love was gardening and buying, restoring and selling antiques.

She was preceded in death by her father and mother, Adrian and Imogene Addison, sister Patsy Brewster and brother Tommy Addison.

She is survived by husband of 45 years Julius Cassels, son Justin Cassels and grandson Corbin of Squamish, BC, son Oliver Cassels of Seattle, Washington, daughter Julie Cassels of Minden, two sisters Jean Addison Allison and husband Johnny of Minden, Jackie Addison Ashley from Alexandria and a brother Johnny Addison and wife Sandy from Blanchard. In addition, she has 12 nieces and nephews.

A special thanks goes out to Regional Hospice and caregivers Lee Jones and Barbara Calloway for their incredible care over the past year.
In lieu of flowers, memorials may be made to Shriners Children’s Hospital.