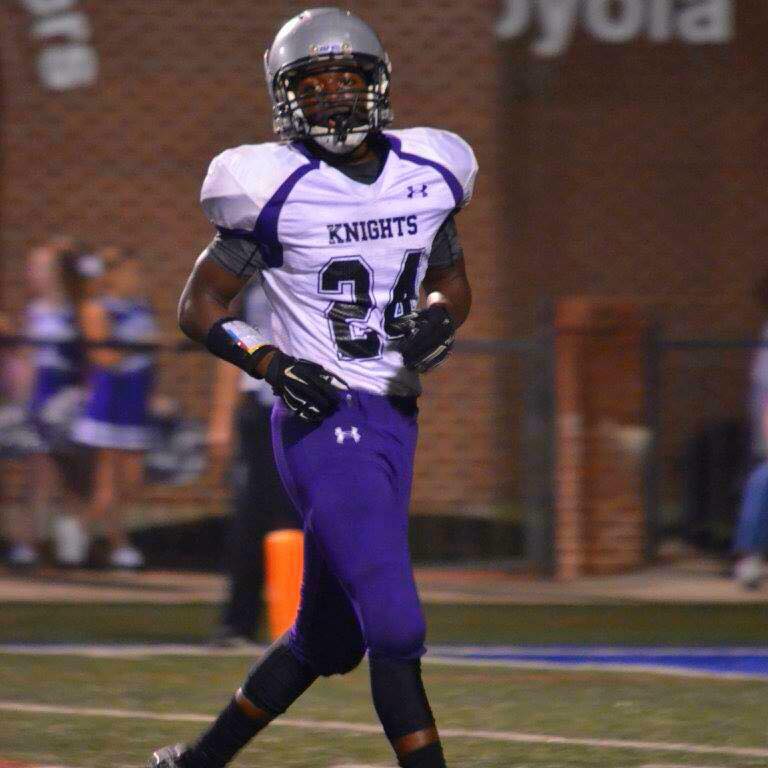 SPRINGHILL — Springhill Police have released the name of the North Webster High School that was killed in a shooting.

Jaylen Thomas, 17, was shot to death around 8 p.m. Monday in a park near Brown Upper Middle School.

Police said at least 16 shots were fired from a 45-caliber pistol.

Thomas was a junior at the school and a running back for the football team. He was a member of the starting backfield for the Knights before breaking his leg early in the season.

No arrests have been made in the shooting and its being investigated as a homicide. Springhill Police are searching for an adult person of interest, according to sources.

“Our thoughts and prayers are with the family, community and school,” he said. “We are here to help in any way we can.”