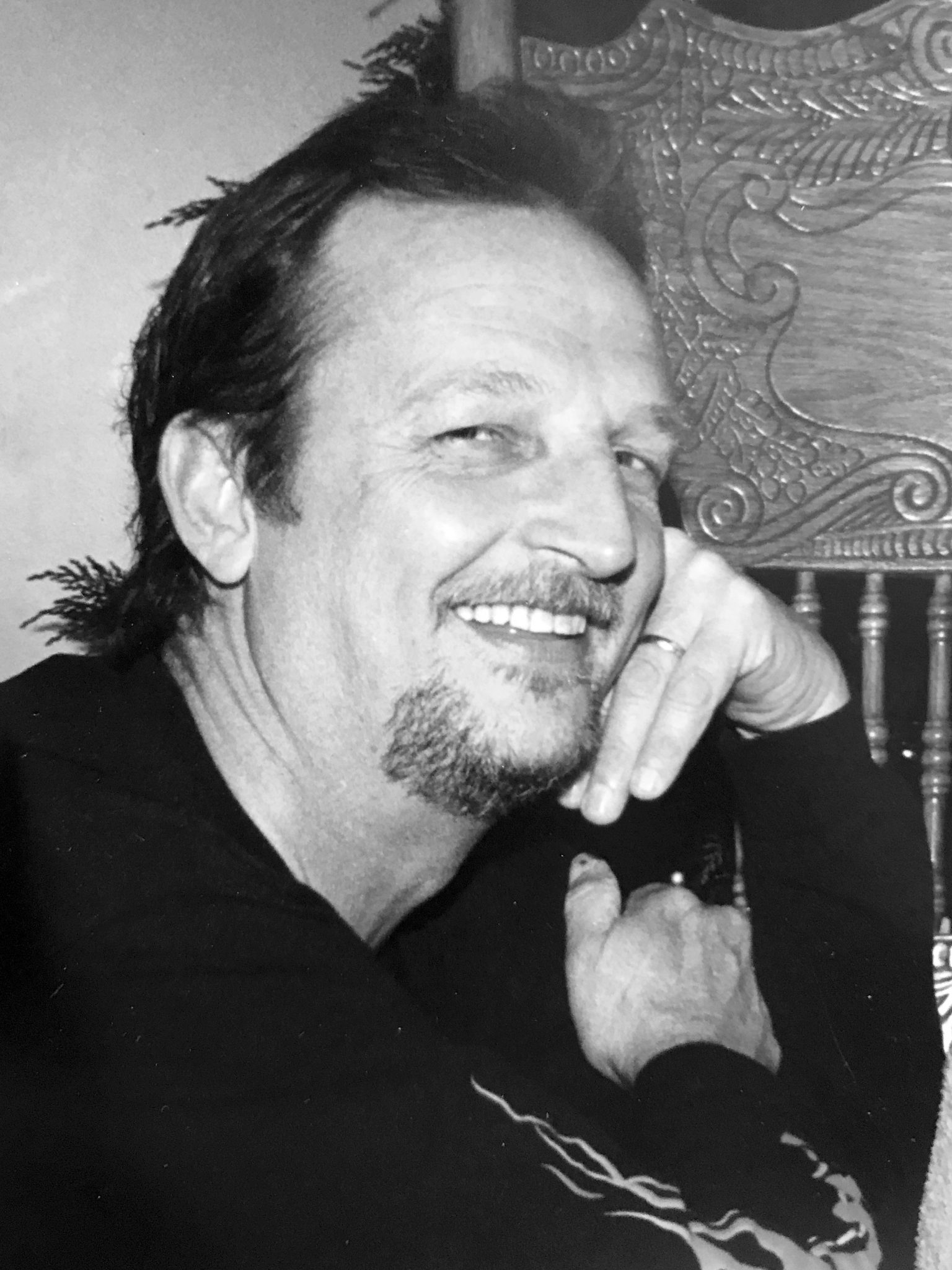 Jerry Floyd Pevy passed from this life into eternity on August 4, 2018 at his home in Jamestown, Louisiana, surrounded by his beloved wife, Louise and son Chris. He won the victory over his battle with cancer, and was welcomed into the gates of Heaven by Floyd and Casciel Pevy, his parents. Jerry was born August 1, 1961 and just celebrated his 57th birthday.

He will miss his special “fur babies” Sarge and Miracle.

A celebration service of his home-going will be held Tuesday, August 7, 2018 at 1 p.m. at Rose-Neath Funeral Home in Minden, Louisiana with graveside service at Mt. Olive Cemetery of Sailes in Jamestown, Louisiana. Officiating will be Don Tinsley and Gordon Cole. The family will receive friends from 5 until 8 p.m. Monday, August 6, 2018 at Rose-Neath Funeral Home in Minden.

Honorary pallbearers will be members of Mt. Olive Cemetery Association.

A special heartfelt “thank you” to his friend and employer, Larry Brown and the staff at Brown Chrysler who stood by him this past year and also the staff at Aimee Hospice of Minden.