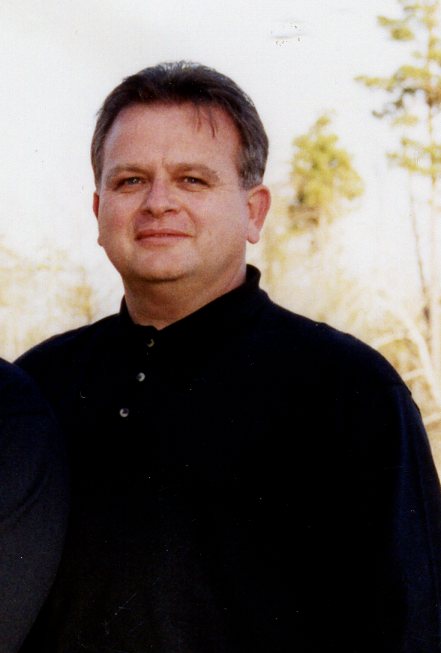 He is preceded in death by his father, James David Miller, and his mother, Mary Sue Pearson Miller.

He is survived by his children, Randall Miller and wife Amanda of Minden and Ben Miller of Minden; his 3 grandsons, Bryce, Eli, and Lane Miller of Minden; brother, James Miller and wife Kathi of Richmond, Virginia; his sisters, Rita McNeill and husband Randy of Doyline and Sandra Chatham and husband Wayne of Minden; his nieces and nephews, Jacob Chatham, Daniel Chatham, Drew McNeill, Casey McNeill, and Laura Pfeiffer; great nieces and nephews, Anya, Clara, and Cullen; his aunts, Margaret Osbon of Minden and Betty Shaw of Bossier; his uncle, Doug Pearson.

He was raised in Minden and graduated Minden High School. Jesse worked as a machinist by trade but loved working on all his many vehicles. He was a devoted father to his two sons Randall and Ben and a very special “Papaw” to his grandsons Bryce, Eli, and Lane. They have so many memories with him that they will cherish forever.

Jesse was diagnosed with heart disease at a young age and then more recently a muscle disease. He had to retire from Libbey Glass around 2017, due to the muscle disease which eventually left him unable to walk. He was still able to work out in his garden which he enjoyed doing so much the past few years.

We would like to thank St. Joseph Hospice for the wonderful care for him and us. A big thanks to Mrs. Bee, Mrs. Emily, Mrs. Mary, and the Chaplin Ms Christina. You have all been such a big blessing to us and we love and appreciate each of you so very much.