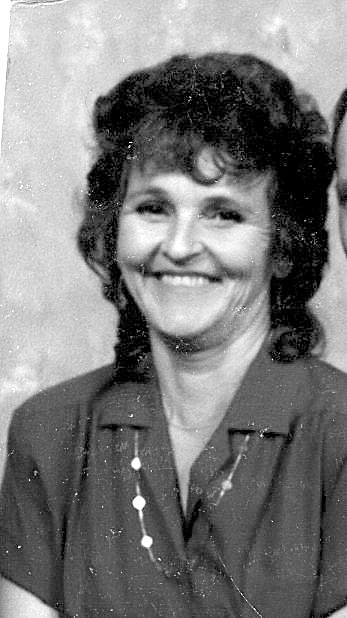 Graveside services for Jessie Ferguson will be held Tuesday, May 1, 2018 at 11 a.m. at Gardens of Memory in Minden, Louisiana with Rev. Bill Crider officiating. The family will receive friends Tuesday from 9:30 till 10:30 a.m. at Rose-Neath Funeral Home in Minden.

She is preceded in death by her parents, George Whittaker and Mary Whittaker Webb, brothers, Sterman and John Whittaker, and sisters Edna Greer and Sybil Johnson.