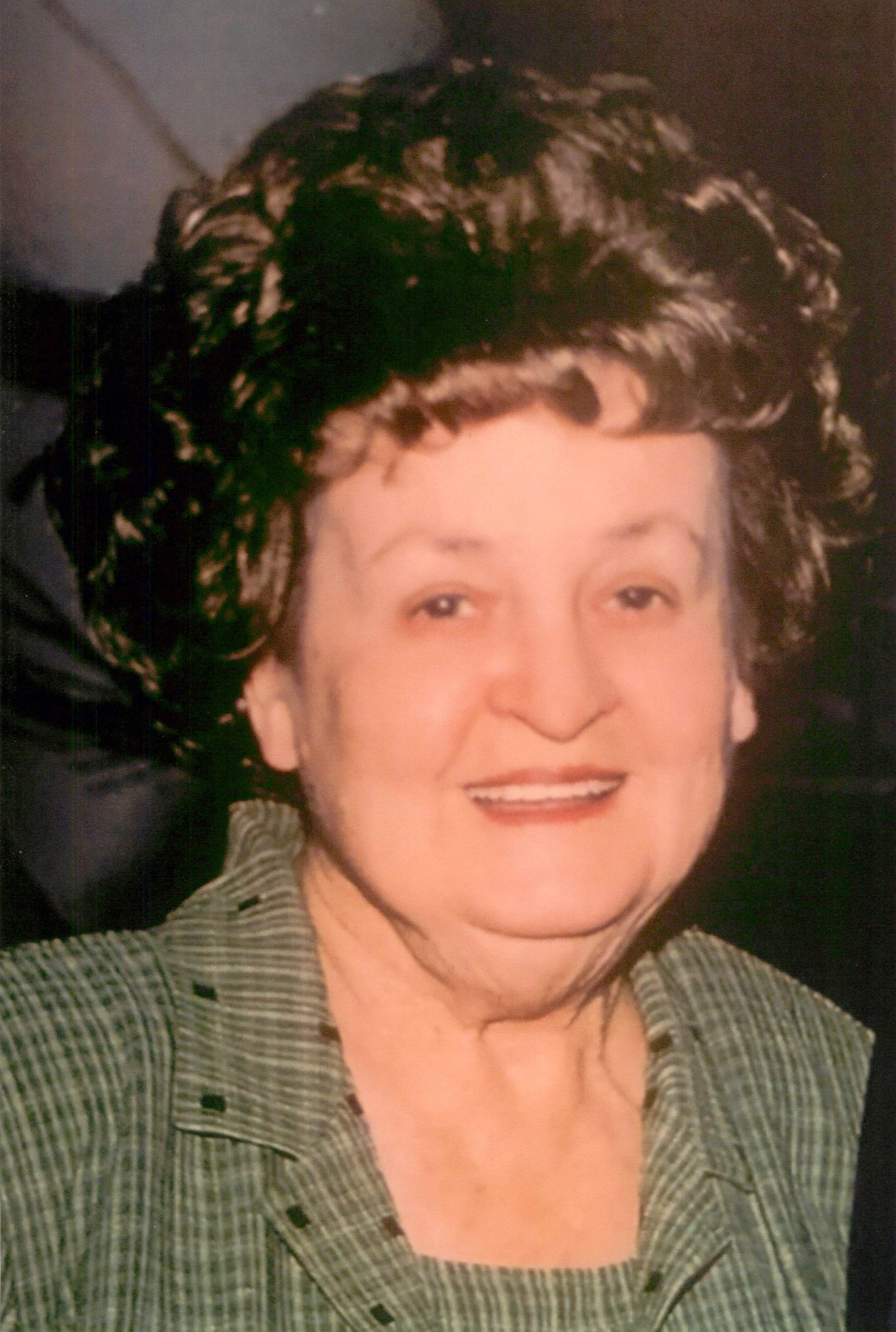 Mrs. Matlock was born on June 10, 1932 to J.G. and Addie Belle Walker Martin in Springhill, LA and passed away on Monday, November 28, 2022 in Bossier City, LA. She was a very devoted mother and “MeMe” who dearly loved her kids and grandkids.

Mrs. Matlock was preceded in death by her parents; son-in-law, Jerry Boyter; and grandson-in-law, Doug Green.