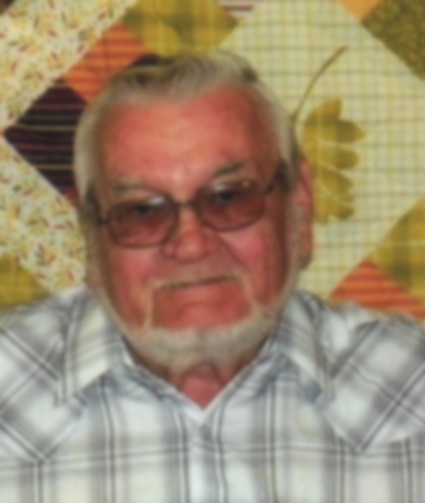 The family would like to thank Dr. Irizarry and the fifth floor ICU nursing staff at Minden Medical Center.