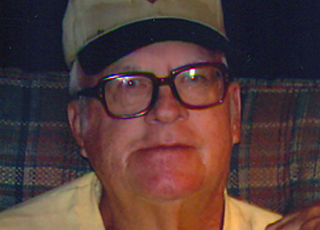 Facebook
Twitter
Linkedin
Email
Print
Sgt. Joe Wall Nelson was born Jan. 18, 1929 and entered into eternal rest Tuesday, May 16, 2016 at his home in Heflin surrounded by family members. He was a 1948 graduate of Heflin High School where he was an avid baseball player and a member of the Coca-Cola “Red Bird” ball team.

Joe served his country in the United States Air Force and retired from Barksdale after serving in France, Korea and Bermuda. He had been a member of the Masonic Lodge and had been an active Shriner supporting the local Shrine Circus for many years.

He also retired from the Louisiana Army Ammunition Plant after 20 years as a fireman. He loved and lived to fish. His family and friends were often blessed with his catch of the day. He enjoyed playing cards with family and friends who were entertained by his joke telling.

He made his profession of faith at Bistineau Baptist Church and his wishes were to be cremated and ashes spread out over Lake Bistineau.