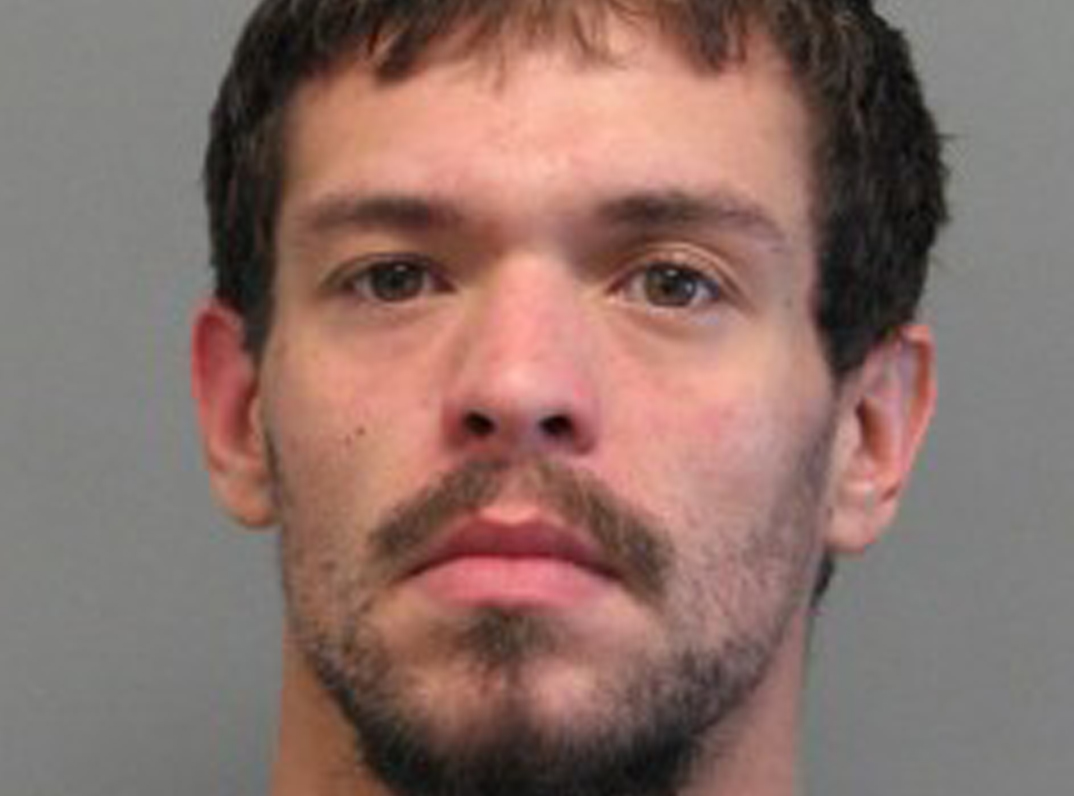 A man accused of multiple burglaries was in court Friday sentenced to 12 years in prison.

Cody Alan Weeks, of the 1500 block of Shreveport Road, entered a plea of guilty and was sentenced to six years each at hard labor with the Louisiana Department of Corrections on two counts of simple burglary. Time is to run consecutive and he has received credit for time served. Weeks was sentenced by 26th Judicial District Judge Michael Craig, who recommended Weeks receive substance abuse treatment while incarcerated.

“Regardless of what I charge someone with, based on the facts of this case as I know it, Weeks received an appropriate sentence,” he said, adding the district attorney’s office charged Weeks with only two counts of simple burglary – nothing was dropped or dismissed.

“Law enforcement often arrests for duplicative things,” he explained. “For example, they arrest someone for aggravated burglary and theft of a firearm; when the firearm was what was taken in the burglary – thus there are jeopardy issues with those two charges – in other words, he can only be charged with one or the other, not both.”

Weeks was arrested in December 2015 for multiple burglaries that began in mid-November.

Webster Parish Sheriff’s Detectives Scott Tucker and Maj. Dustin Reynolds said at the time of his arrest that Weeks admitted to taking several items and selling them to support his drug habit.

Many of the items were recovered, but detectives are still locating items that were taken during these thefts. Items taken included weapons, tools and miscellaneous items that could either be sold or traded, the detectives said.

Weeks was already under probation from a burglary in December 2014 and was behind on his probation fee payments, they said.