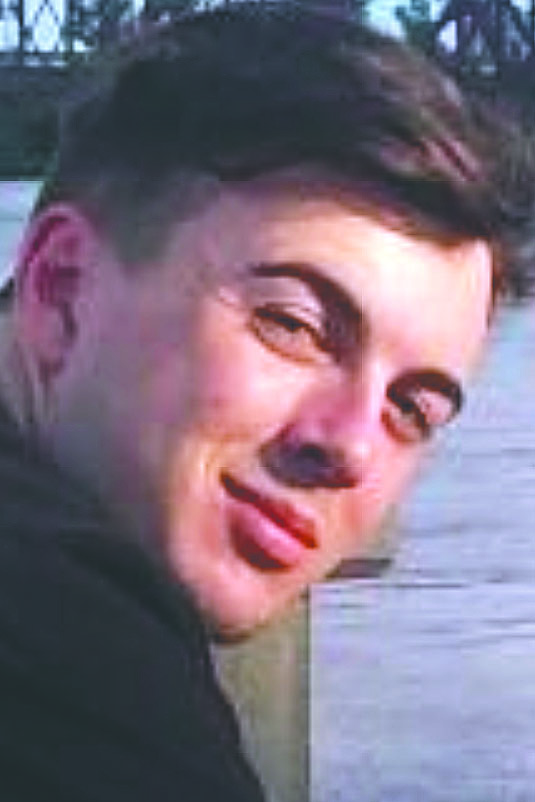 Joseph had a vibrant energy that even with one encounter, you would remember him. If you knew him well or barely at all, he always left you laughing. Since he was old enough to carry a 410 shotgun, he was cutting the fields and looked forward to dove hunting each year. He had a deep love for literature and was continuously awarded for being an avid reader. He cherished his time breaking records in the virtual world of gaming and was working toward his welding certification. Most recently, as a Harley Davidson enthusiast, he dreamed of owning his own motorcycle to cruise with Mom and Dad.

He will continue to stay with us all as a loving, little leaguing son, spunky brother, fun uncle and loyal friend through cherished memories, and the laughs he forced us all to endure whether we were in the mood for it or not. We will see him everywhere.

Family and friends will be received at Rose-Neath Funeral Home in Minden, LA. Friday, August 23 at 2:00pm, with services to follow at 3:00pm.

In lieu of flowers, the family requests that memorial contribution be made to St. Jude Children’s Research Hospital via http://giftfunds.stjude.org/JosephBeene.