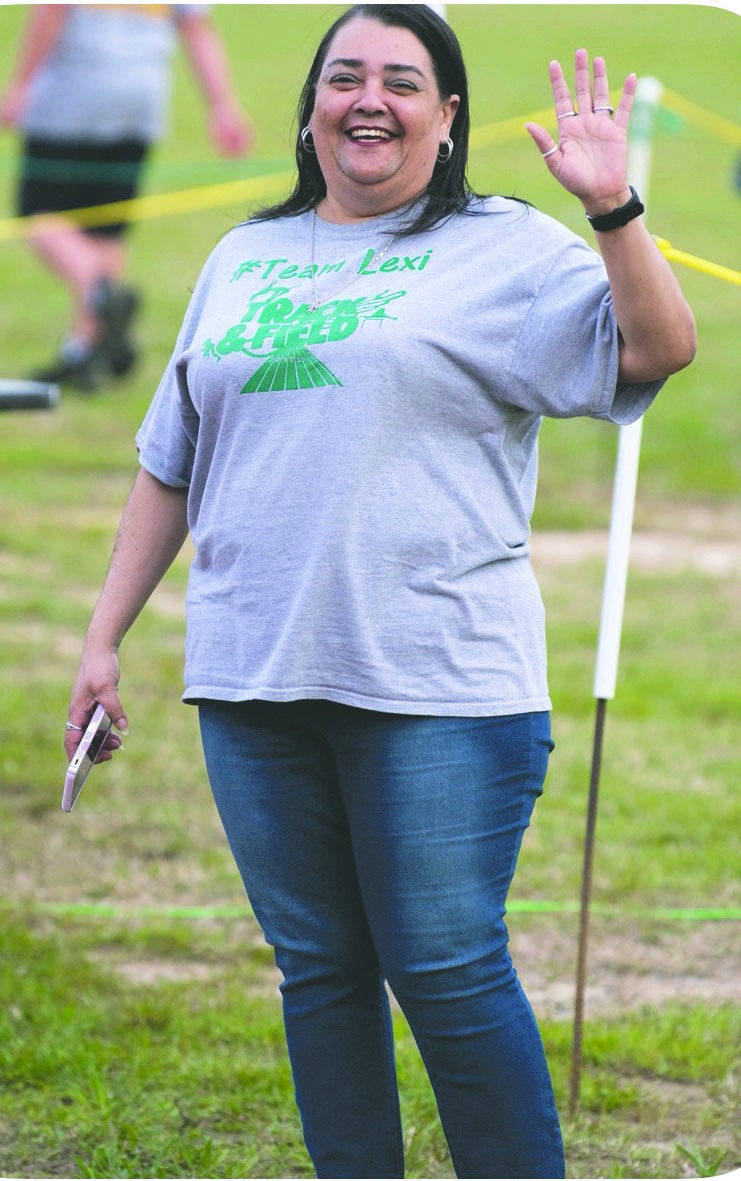 Sis. Karen Michelle Jackson was born August 21, 1971 to the late Willie and Jeanie Flora Jones Jackson in Coushatta, Louisiana in Red River Parish. Karen was the baby of the family.

Karen confessed Christ at an early age and was baptized at New Friendship Baptist Church in Castor, Louisiana under Pastor Walter W. Watson. Karen was a member of the Youth and Young Adult Choirs. She later joined New Hope #3 Baptist Church in Hanna, Louisiana.

Karen graduated from Castor High School in May of 1989. She continued her educational pursuits at  Northwestern State University in Natchitoches, Louisiana.  Karen later attended Northwest Louisiana Technical College and completed the Licensed Practical Nursing program in 2010. She worked as a LPN at Minden Medical Center, Meadowview Health and Rehab Center and most recently at Ringgold Nursing Rehabilitation Center.  Karen was a substitute teacher for the Bienville Parish School System for many years.

Karen was united in marriage to the Stanley Caldwell on October 8, 1994, to this union two daughters were born. Karen had a true love for all people and animals.  Her smile would make you smile.  She was a compassionate and caring soul.

On Friday, April 19, 2019, the Lord called Karen home to eternal rest. Karen was preceded in death by her parents, Willie & Jeanie Jackson; one brother, Ricky Jones; one sister, Stella Johnson; one nephew, Anthony Jones; one niece, LaTonya Jones; and his grand-godson, Jayceon Patterson.

Services are entrusted to Kennon’s Mortuary.  Email condolences may be sent to kennonsmortuary@suddenlink.net.