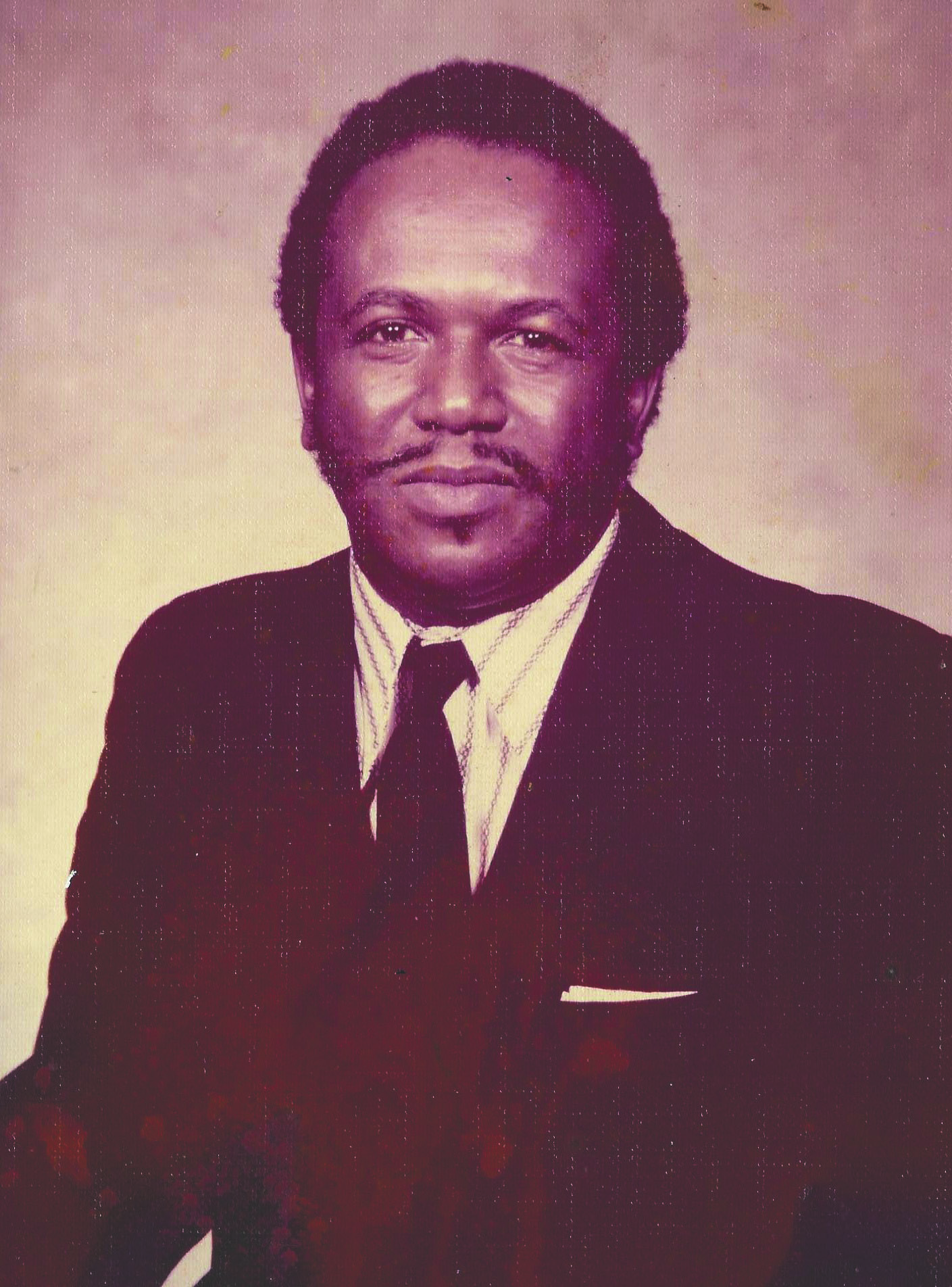 He entered the United States Navy in 1955 and completed training in Basic Electricity and  was an Aviation Electrical Mate, Vol. I and II.   L P was also awarded a Good Conduct Medal.

He was discharged from military service in Jacksonville, Florida where he met Vivian L. Mallory.  They were married on May 4, 1961.

L P Garner was the first Black Crew Clerk for the Seaboard Coastline Railroad in Jacksonville.  His career with the railroad extended for 30 years until his retirement.

He later in life returned to Louisiana to care for his mother.  He was a devoted son as well as father and grandfather.

L P Garner departed this earthly life on June 26th at his residence.  He was preceded in death by his parents; granddaughter, Bethany “Nikki” Montgomery.

Visitation will be held Sunday, July 7th  in the chapel of Kennon’s Mortuary from 10:00 AM to 6:00 PM Services are entrusted to Kennon’s Mortuary.  Email condolences may be sent to kennonsmortuary@suddenlink.net