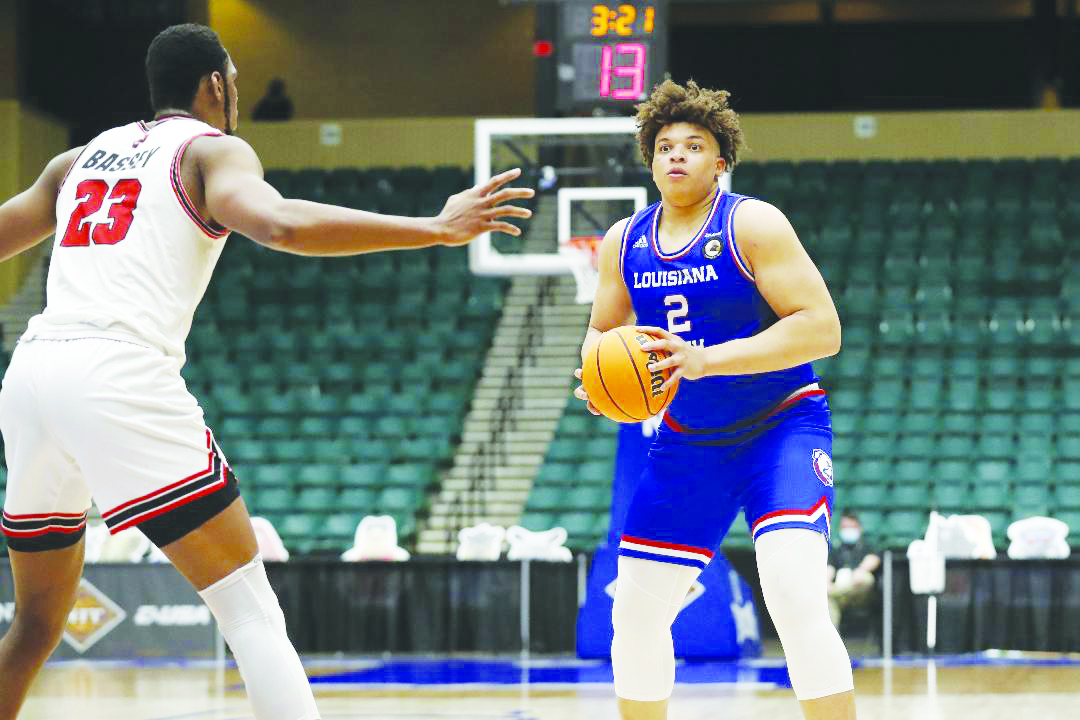 RUSTON — Louisiana Tech forward Kenneth Lofton, Jr. is one of 30 student-athletes selected to the Midseason Team for the Naismith Trophy College Basketball Player of the Year.

He has been on a tear as of late, registering a double-double in five straight games while averaging 20.0 points, 12.6 rebounds and 4.4 assists per game during that span.

Lofton was three assists shy of tallying a triple-double at FIU with 21 points, 13 boards and seven assists.