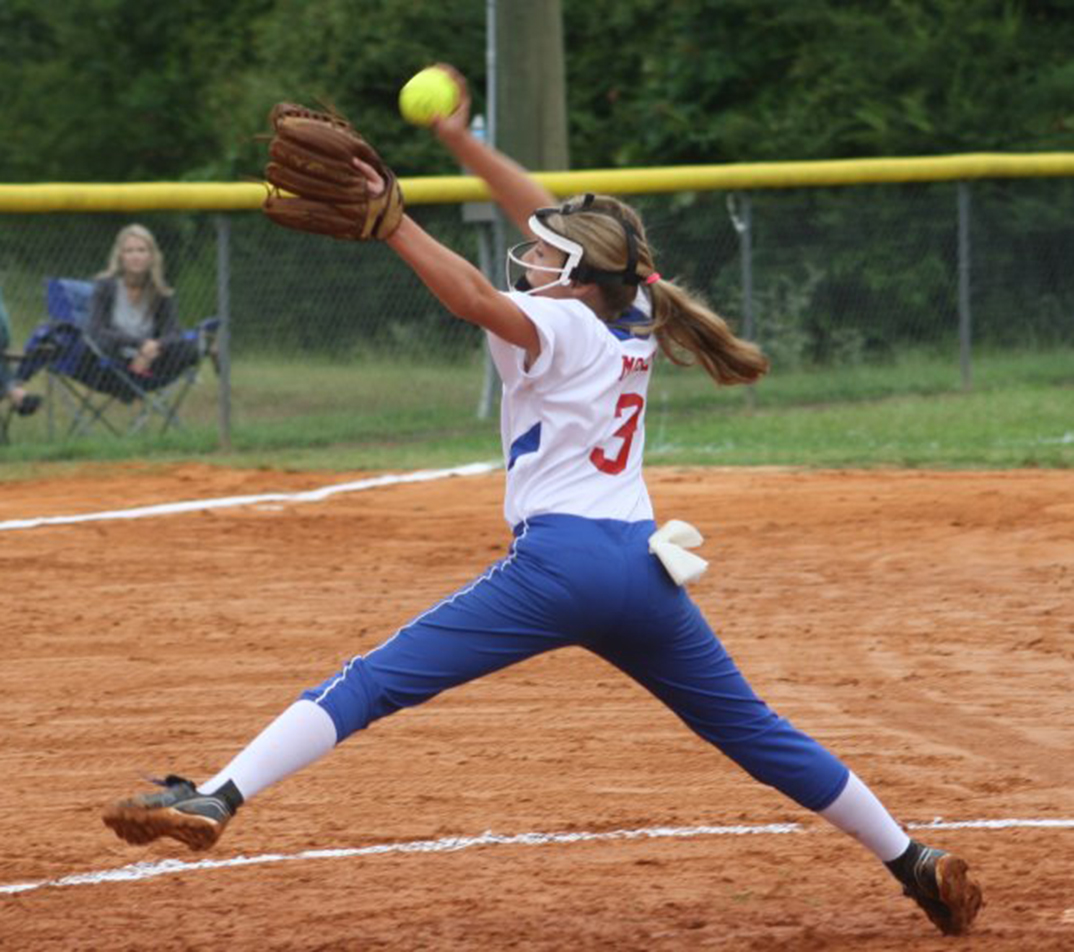 The Glenbrook Lady Apaches picked up a big win over district foe Union Christian Academy on Thursday, edging the Lions 2-1.

Alyssa Martin was the driving force behind the win, tossing a one-hitter from the circle and driving in a run the first inning. Glenbrook would never surrender that early lead.

Martin singles in Aubrie Dickson who reached on a single and moved into scoring position on a catcher interference call on UCA.
Aubrie Dickson drove in the second run on a fielder’s choice in the fifth inning.

UCA would push one run across in the top of the sixth inning, but Martin would slam the door on a UCA comeback, inducing a fly ball to Kate Marvin at second base to end the game.

The win moves Glenbrook’s record to 9-3 and puts them in great shape in district 6AA with a 1-1 record.