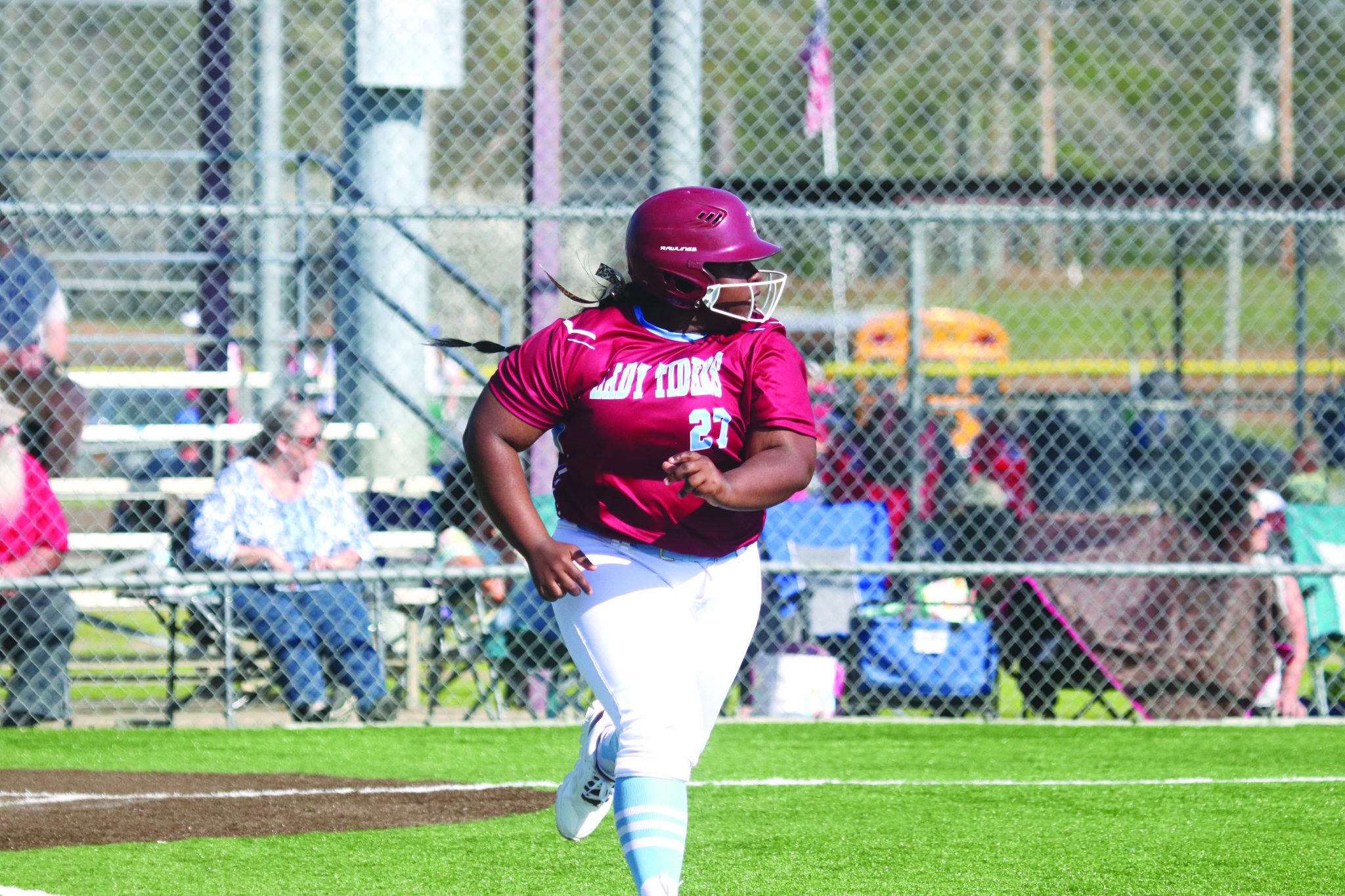 Ryan totaled six strikeouts while giving up no walks.

After AJ Ellender went three up and three down to start things off, the Lady Tiders opened the bottom of the first inning with three runs.

Leigha Kennon-Gilbert led off with a walk and stole second base before scoring on a triple hi by Jacey Adams.

Ryan then provided some offense of her own with a single to plate Adams before stealing second base and then scoring on a triple hit by Ella Floyd.

The Lady Tiders took firm control in the bottom of the third by scoring seven runs off of seven hits — singles by Adams (who hit two in the inning), Floyd and Kendall Lynn; a double from McKenzie; a triple hit by Kennon-Gilbert and a three-run home run smashed by Ada Faith Gilbert.

Lynn and Ryan led the Lady Tiders with two stolen bases each.

Minden totaled 10 hits on the day while taking advantage of an AJ Ellender error.

The fourth-seeded Lady Tiders moved on to take on 13th-seeded North Vermillion on Thursday. Look for game results from that contest online today at Press-Herald.com.