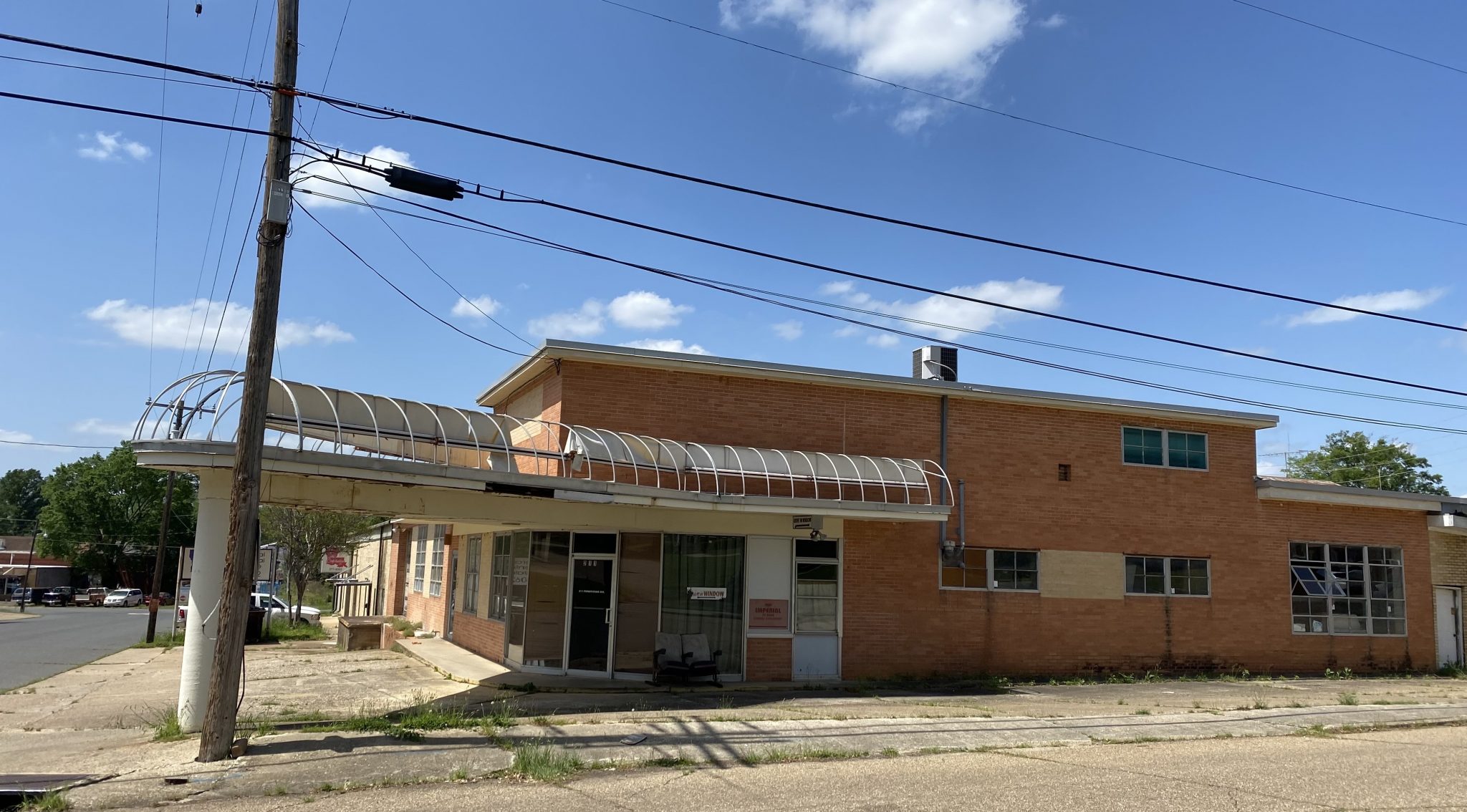 The Department of Environmental Quality was canvasing the Pennsylvania Avenue area on Friday morning distributing notices regarding contaminants detected in the vicinity. Subsurface samples of soil gas were collected recently in a utility right-of-way area near the old Imperial dry cleaning building on the corner of Pennsylvania and Murrell which contained perchloroethylene (PCE), trichloroethylene (TCE), cis- and trans-1,2-dichloroethene. These compounds are known as chlorinated solvents.  Aliphatic hydrocarbons, a petroleum product, were also detected.

“The source of the chlorinated solvent contamination appears to be from historic operations at the former dry cleaning facility,” the notice stated. “It has not been determined how the contamination occurred. Contamination could have possibly resulted from the release of the solvent to a floor drain, operation of a solvent still, lack of dry cleaning machine pans, carryout from transfers of clothes between machines, carryout from muck cleanouts from machines, or solvent waste or other waste mismanagement.”

It is unknown where the aliphatic hydrocarbons originated, but it is hypothesized that they may have come from leaks in underground storage tanks that were once located at 211 and 209 Pennsylvania Avenue. The tanks were closed and removed in the past.

The employee who was distributing the notices said that contaminants were found in the soil, the groundwater and, within the building, in the air. The Department of Environmental Quality is continuing to assess the extent of the contamination and evaluating possible impacts to surrounding properties. If you live or work in the area, they may contact you to request access to your property in order to assess the extent of contamination. Once they have more information on the areas affected, they will be able to form a plan for remedial action.