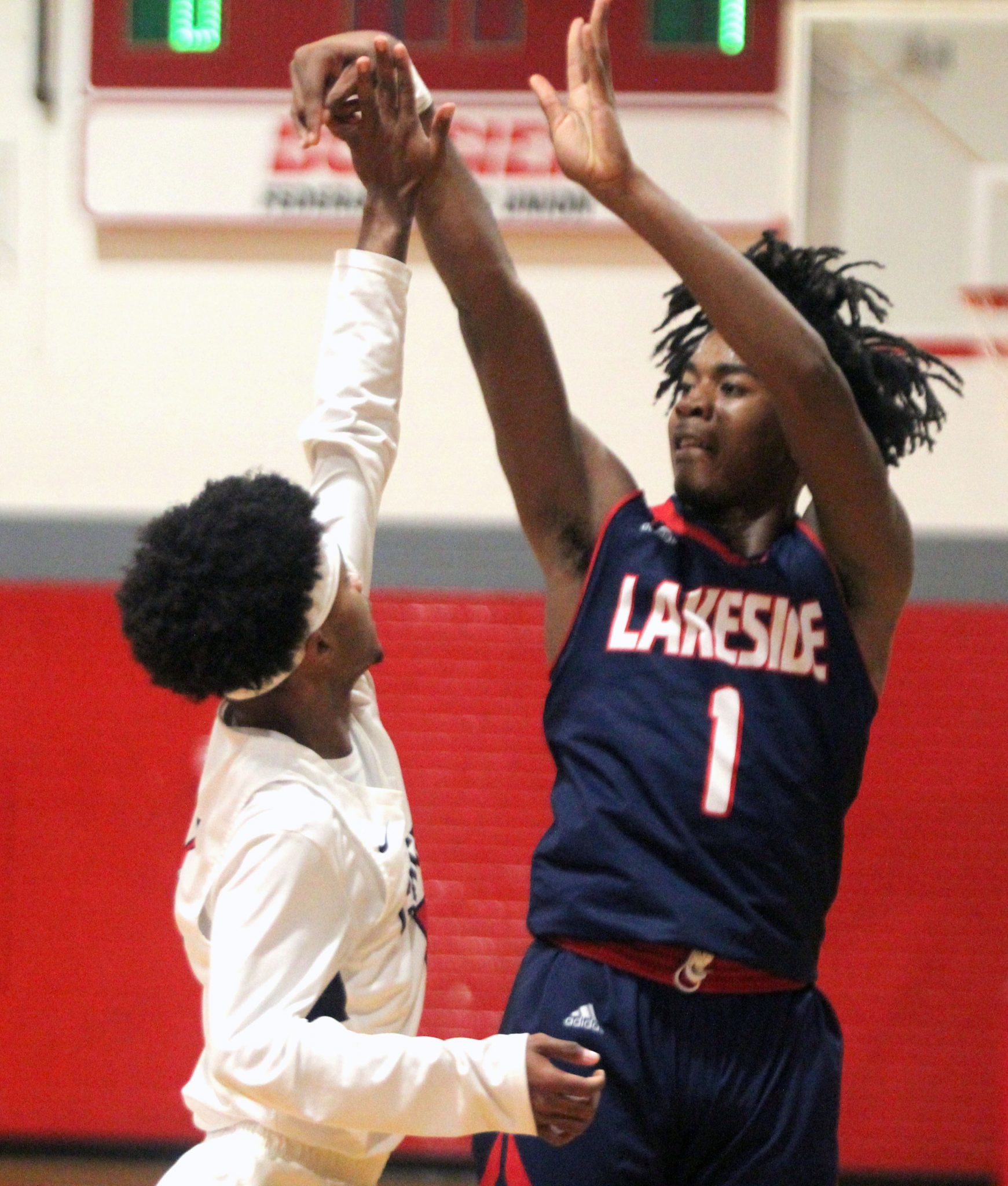 Lakeside won their eleventh game of the year in a 66-57 win over North Webster on Friday night in Sibley.

L.T. Grigsby led North Webster with 17 points. A’Keli Ford had 16 for the Knights.

Austin Sims and Ondray Miles both had nine points for the Warriors, who improve to 11-8 on the year as they head into district play.