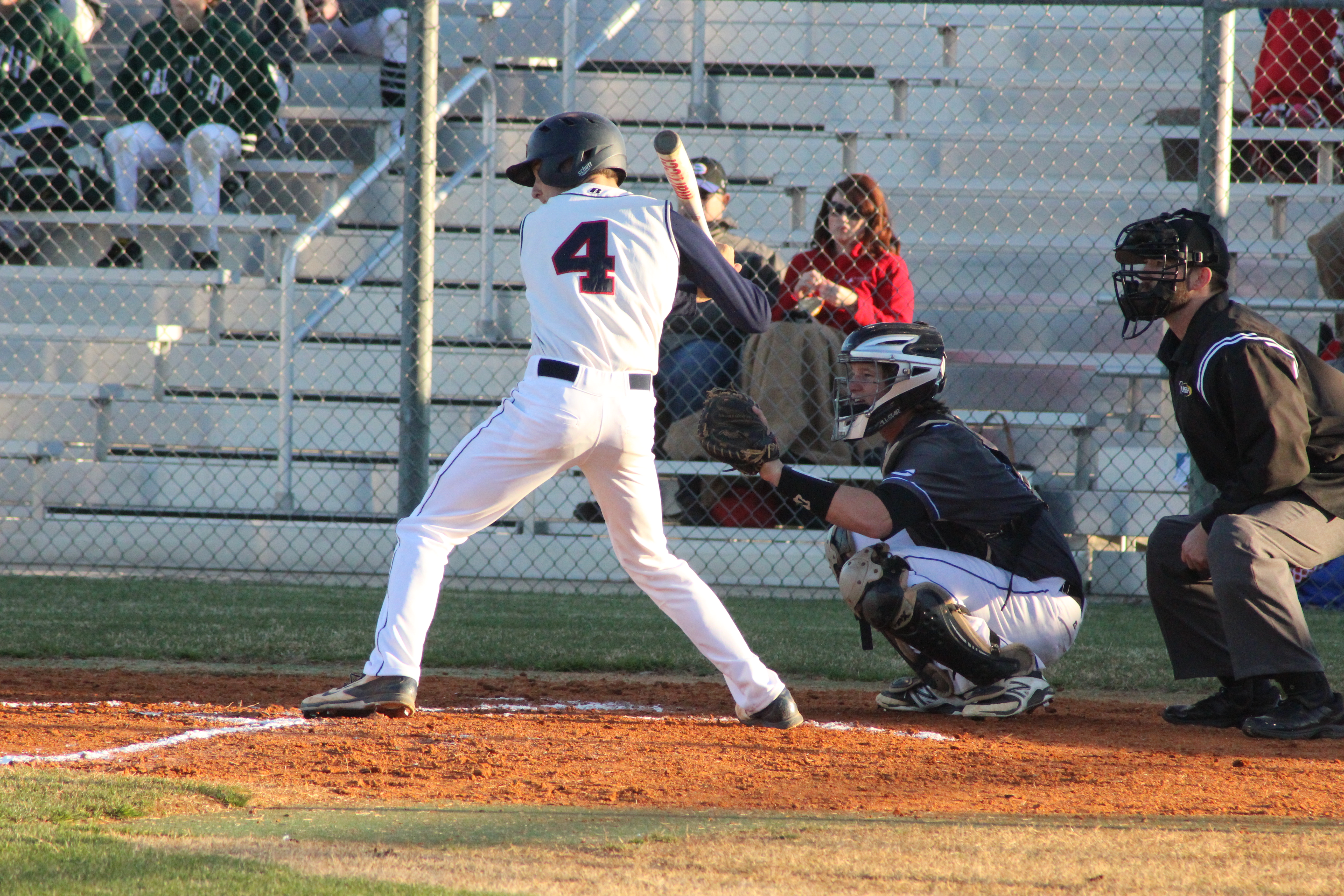 CAMPTI – The Lakeside Warriors made quick work of the Lakeview Gators in a 17-0 win Tuesday, improving their record to 16-8 on the season.

Lakeside was led by leadoff hitter and area batting average leader, Logan Clark, who went 4-4 with a single, two doubles, a triple and two RBI.

“The kids hit the ball well,” Lakeside head coach Bob Gray said. “We played like we’re capable of playing and several kids had quite a few hits.”

In addition to the great hitting the Warriors got some solid pitching as Braydon Jones, Cameron Gray, Logan Clark and Luke Griffith combined to hold the Gators to two hits and no runs.

Next up for Lakeside is a home date with North Caddo, tonight at 6 p.m.