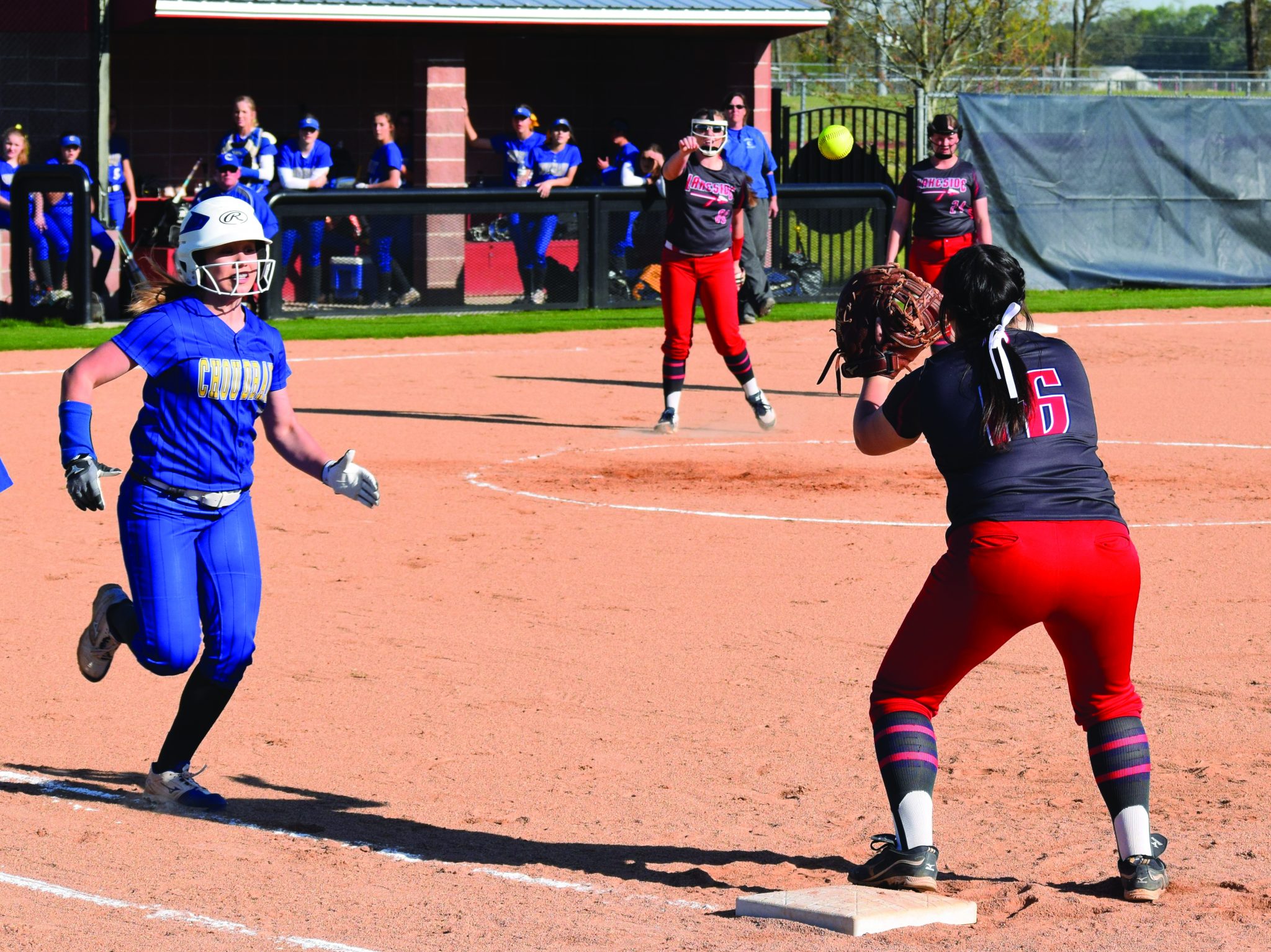 Lakeside watched the game slip away early and couldn’t recover in a 7-0 loss to Choudrant on Tuesday.

The Lady Warriors struggled to put runs on the board and had a tough time defensively containing Choudrant, giving up seven runs.

“We just couldn’t get timely hits,” Lakeside head coach Gary Cooper said. “We left people on base nearly every inning and couldn’t score.”

Laney Taylor started in the pitcher’s circle for Lakeside (8-9). She surrendered seven runs on eight hits over seven innings, striking out seven.

Frances Robinson, Taylor, and Mary Franks each managed one hit to lead the Lady Warriors.