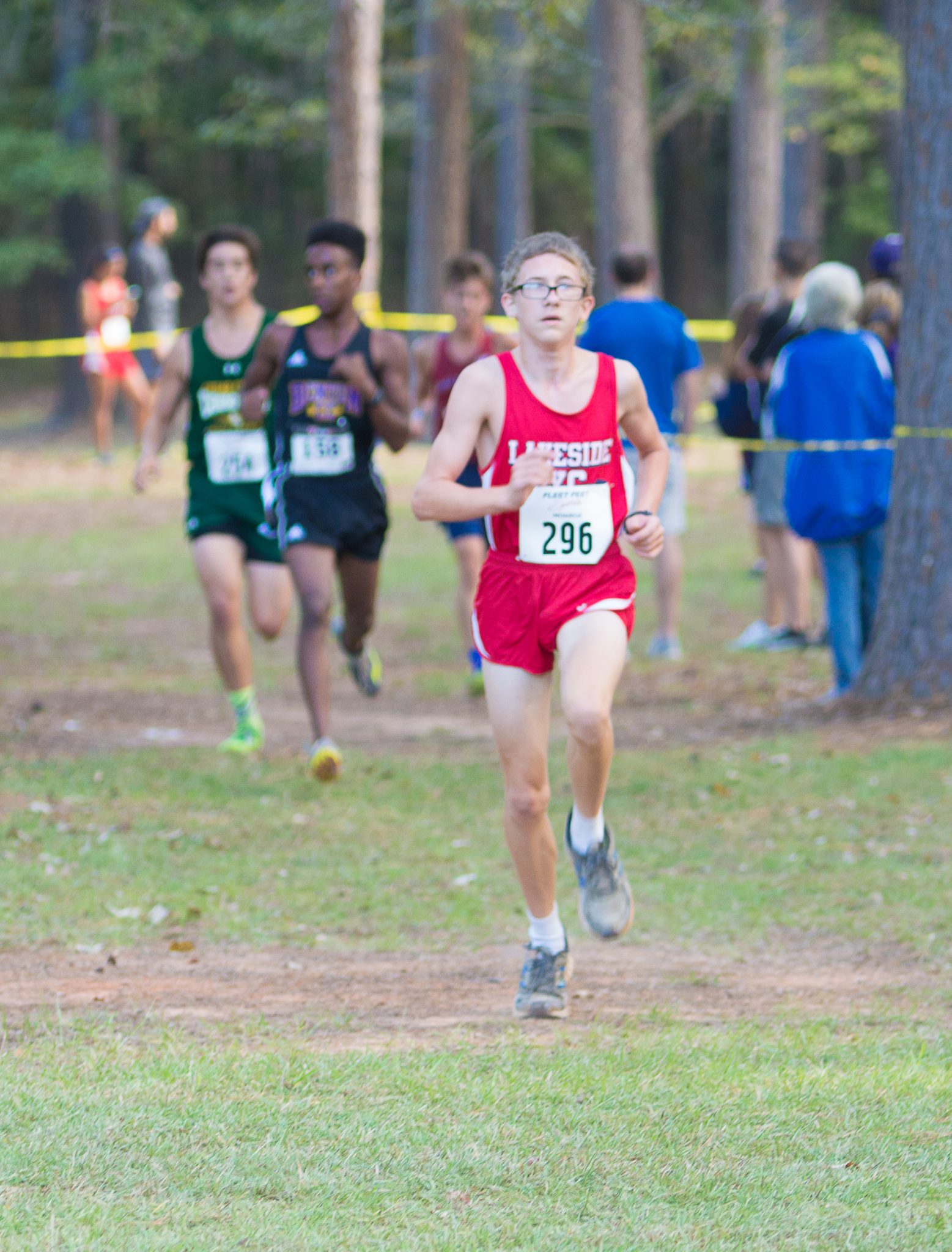 Pate, a 12 year old, finished 59th out of 103 competitors. Coaches comments: “The competition was top notch with the top 3 teams in class A and one of the top 3 in class AA. Our team is showing steady improvement in all of the team members. I am very pleased that we had 4 runners in the top 25. That’s highly unusual to have that man young runners performing at such a high level. We have had great leadership from Logan Bailey and Tyler Davis, both proving to be very positive mentors for their younger teammates. The three young guys, Mansfield, Aguinaga, and Pate, are really coming on strong for us, which is making our team a force to be reckoned with. I feel like our guys are approaching our goal of peaking at the state championships in November. Lakeside alumni report: McNeese runners Enrique Soto (2013) and Alissa Lander (2017) competed in the prestigious Princeton University Invitational. The competing field, men and women, was loaded with some of the top programs and runners from the east coast with 201 runners competing.

Soto, after a rib injury hobbled him somewhat, finished 6th out of 201 elite runners, ran a 24:23 in the 5 mile race, just 10 seconds behind the winner of the race. Lander, a freshmen, finished 3rd on the McNeese team, 63rd out of 180 competitors, running the 3.7 mile course in 23:01. The McNeese teams compete next in the Southland conference October 27th in Abilene Texas.