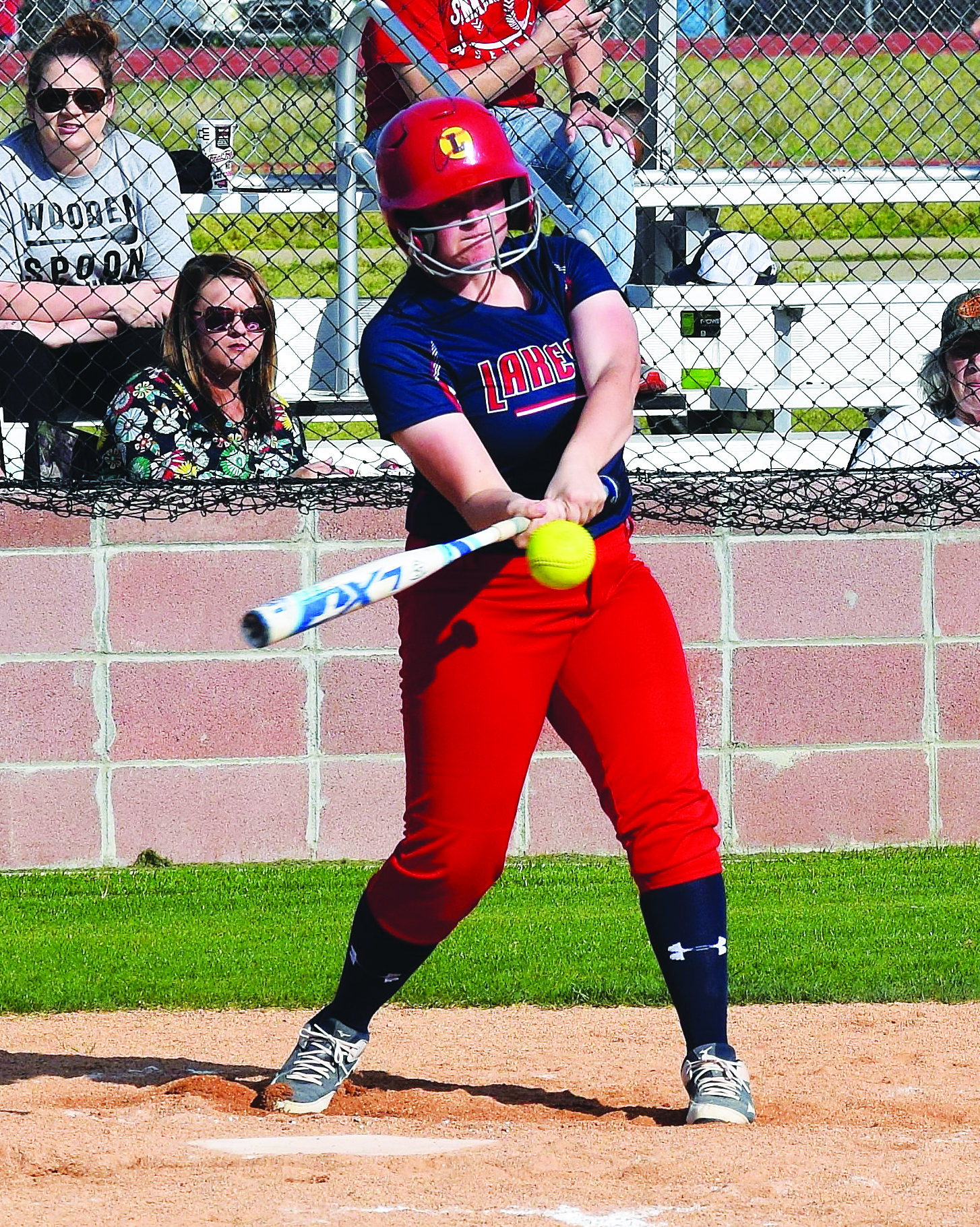 Lakeside fought back after falling down by four runs in the second inning.

The comeback fell just short though, in an 8-7 defeat to D’Arbonne Woods on Thursday.

Lakeside collected 13 hits and D’Arbonne Woods had eight in the high-scoring affair.

D’Arbonne Woods pulled away for good with two runs in the fourth inning as they scored on errors committed by the Lady Warriors.