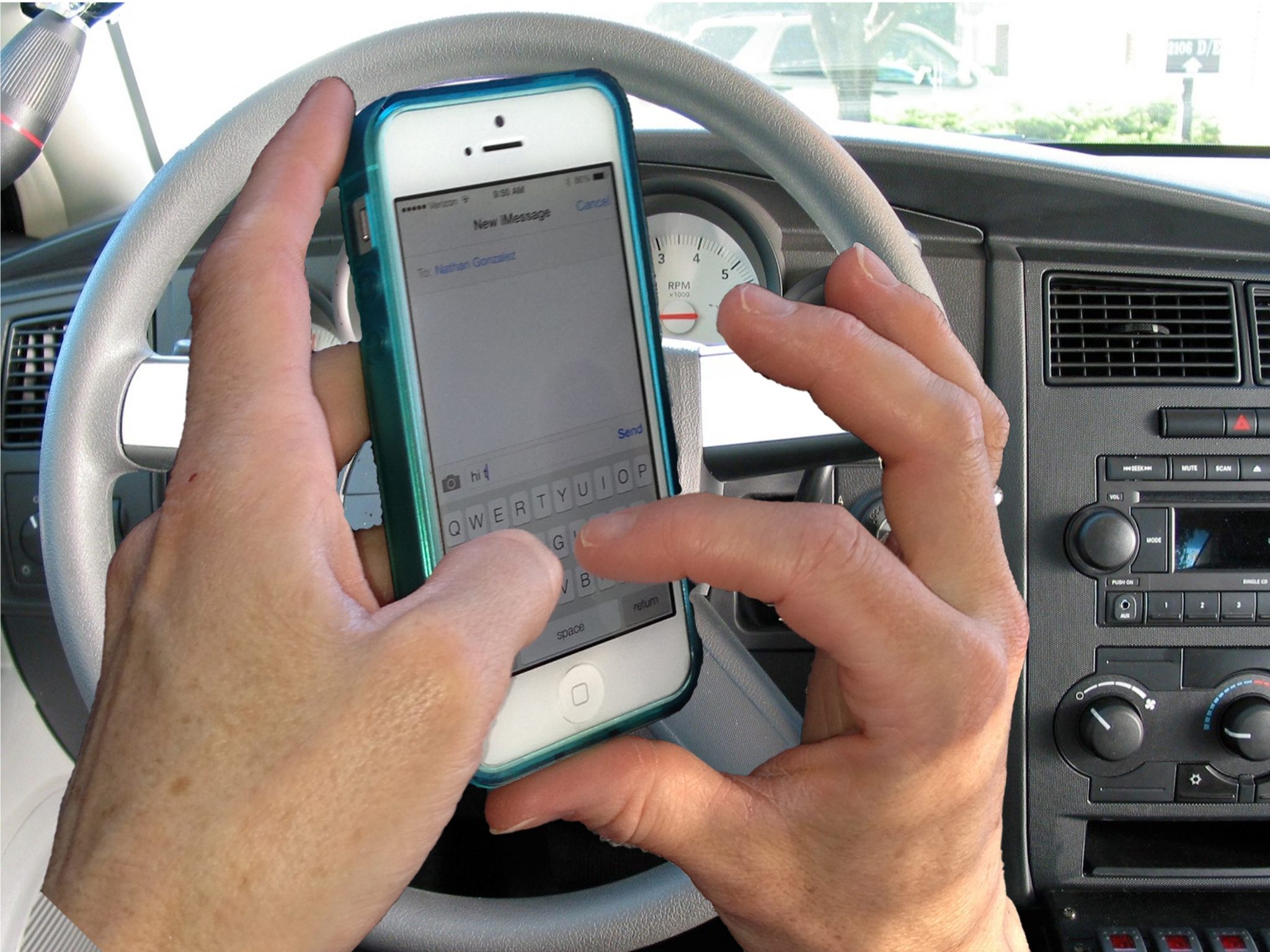 BATON ROUGE — Penalties could grow for disobeying state laws that ban texting or posting to social media sites while driving and that restrict cell phone use for young drivers, under a bill heading to the governor.

Violators currently face traffic fines of up to $175 for the first offense and up to $500 for second and subsequent violations.

Baton Rouge Sen. Yvonne Dorsey Colomb’s bill would increase those fines to up to $500 for a first offense and up to $1,000 for additional violations. Drivers under 18 could face license suspension for up to 60 days for second and later violations.

The Senate gave the bill final passage with a 34-2 vote Monday, agreeing to a House change that carved $25 from each fine for public defenders.