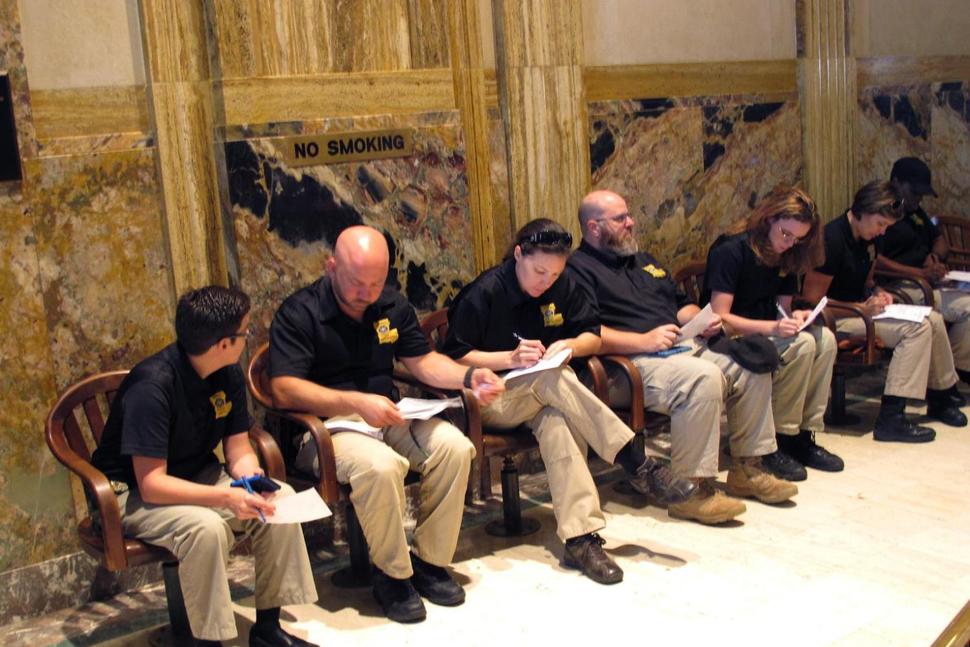 BATON ROUGE — Louisiana state senators refused to accept a pared-down version of a $28 billion-plus state operating budget that House Republican leaders proposed, as negotiations sputtered over a compromise on next year’s spending plan with Thursday’s end of the legislative session nearing.

The House GOP proposal would have stripped out more than $150 million senators wanted to spend.

But House Appropriations Chairman Cameron Henry, a Metairie Republican who handles the budget in the House, said he won’t agree to any deal that involves spending every dollar available as the Senate wants. House GOP leaders say the Senate version of the budget depends on unreliable financing and would lead to midyear cuts.
At the heart of the debate is whether to trust Louisiana’s income forecast.

The original House spending plan — backed by Republicans in the chamber, but opposed by nearly all Democrats — sought to leave $206 million unspent in the financial year that begins July 1. House GOP leaders say they want to give the state a cushion against their expectations the state’s income forecast is too optimistic. If the forecast comes up short, midyear budget cuts across agencies would have to be made. The forecast has come up short every year for nearly a decade.

“The House does not have the support to spend 100 percent of a wrong number, nor will I offer a bill that spends 100 percent of a wrong number,” Henry said.
In its version of next year’s spending plan, a near-unanimous Senate proposed to spend all available money, saying without it, agencies would be forced to make damaging cuts to critical services for no reason because the dollars are predicted to arrive.

The House proposal also would eliminate a Senate-proposed pay raise for 38,000 state workers and money the Senate wants to use to open a new youth prison that the state has built but has been unable to use for lack of funding.

The offer hit a wall of criticism.

On Twitter, Gov. John Bel Edwards called the House proposal “no better” than the original spending plan the chamber’s leaders crafted, which the Democratic governor had threatened to veto if it passed. Rep. Gene Reynolds, the leader of the House Democrats, said it “doesn’t have a snowball’s chance” of passage.

“It’s too low. They’re talking about $154 million in reductions, some things that I think we were very concerned about,” said Senate President John Alario, a Westwego Republican.

Probation and parole officers showed up in force, lining the back of the House chamber to urge representatives against stripping their pay raise from the bill. Commissioner of Higher Education Joe Rallo and other college leaders buttonholed legislators in the House, asking them not to remove the money senators added for colleges.

“Once again it would be a devastating way to start the new year,” Rallo said.

Legislative leaders say they expect to reach a compromise before the two-month regular session adjourns at 6 p.m. Thursday.

“It always has a way of working itself out. No one wants to be here for a special session,” said Rep. Gene Reynolds, the leader of the House Democrats and an opponent of the budget offer from House GOP leaders.