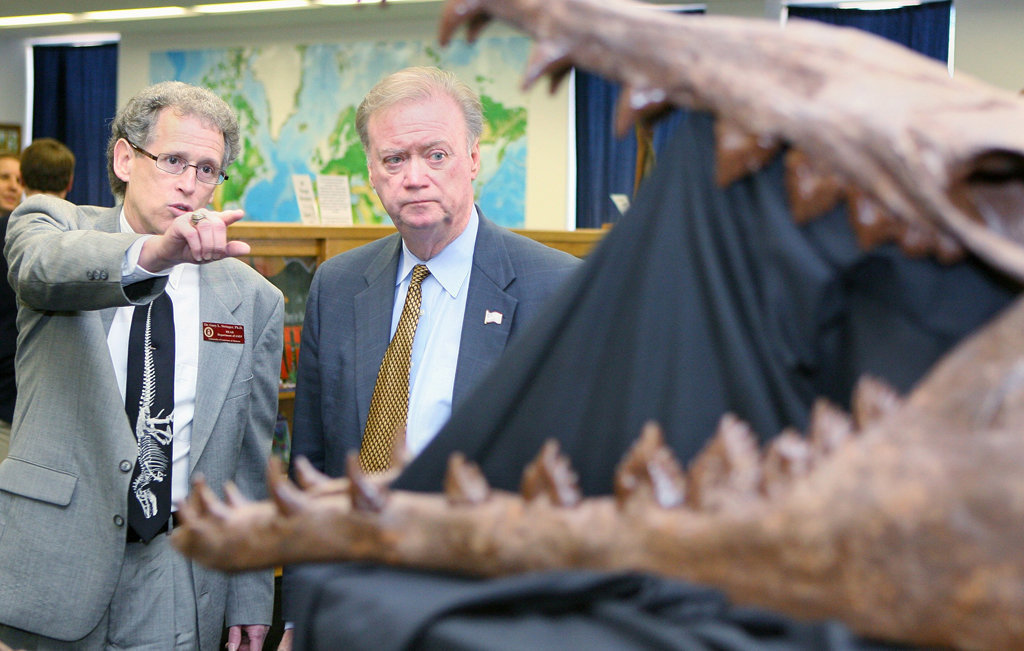 BATON ROUGE — Secretary of State Tom Schedler announced Wednesday that he will lay off 24 full-time employees and reduce hours at museums under his control to cope with the midyear budget cut assigned to his office by Gov. Bobby Jindal.

Schedler said layoffs will begin in mid-April, if approved by civil service officials.

The two largest museums operated by Schedler’s office — the Old State Capitol in Baton Rouge and the Louisiana State Exhibit Museum in Shreveport — will shrink operating hours to only three days a week.

The remaining 12 smaller, largely rural museums will open one day a week once the cuts begin. These include facilities such as the Delta Music Museum in Ferriday, the Eddie G. Robinson Museum in Grambling and the Cotton Museum in Lake Providence.

Most of the layoffs will come at the museums. Several part-time workers also will receive pink slips, while other employees will see their hours cut.

“This level of reduction in the last three months of the fiscal year is truly daunting,” Schedler said in a statement.

Because so much of the agency’s spending involves election expenses that happened earlier in the year, Schedler is limited in where he can cut.

He said nearly half the spending reduction will be savings from Jindal’s agreement to postpone the special election for a state education board seat until October when other elections already were scheduled. Schedler’s plan also involves eliminating an elections outreach division and putting a hiring freeze in place for parish registrars of voters’ offices.

The remaining $119,000 cut involves the museums, forcing the layoffs and reduced hours. Schedler expects the cut to be carried over into next year, when the state has even deeper budget problems.

Local communities trying to keep the museums open are being encouraged to offer ideas.

“Anyone or any group that has a specific interest in assisting our museums or outreach efforts in any way should step forward now,” Schedler said.