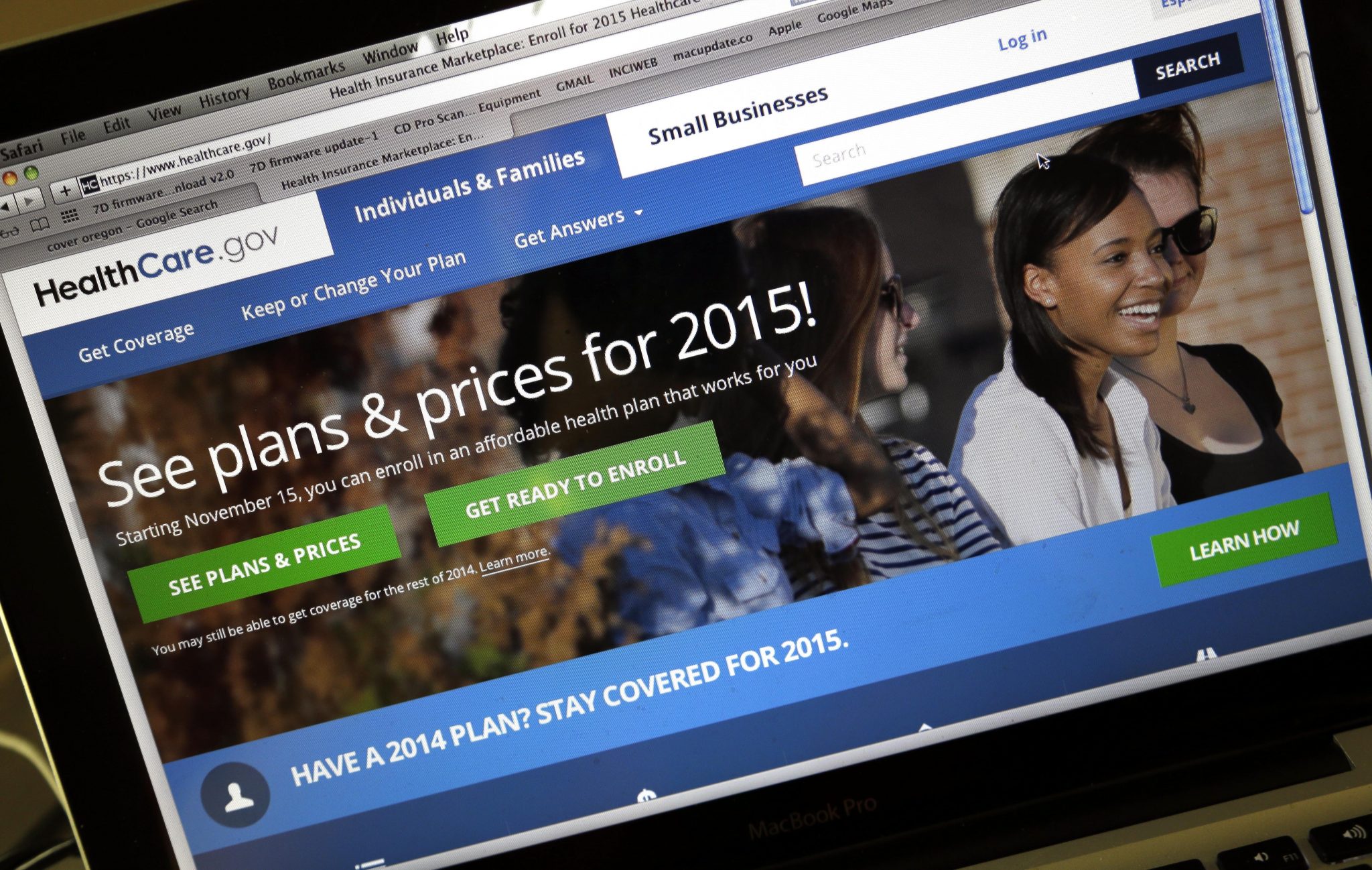 BATON ROUGE — More than 184,000 Louisiana residents enrolled for health insurance through the federal marketplace by the sign-up deadline, a growth of 82,000 people over last year, according to data released Wednesday from the U.S. Department of Health and Human Services.

The three-month sign-up period ended Sunday, the second year of the marketplaces created under President Barack Obama’s health care overhaul. About 11.4 million people nationwide will get health insurance through the marketplaces, both federal and state-run.

The marketplaces offer health insurance options for people who don’t get insurance through their jobs or through programs such as Medicare and Medicaid. Subsidies are available to low- and middle-income families. Federal law requires most people to have insurance or face a financial penalty on their taxes.

Louisiana didn’t create its own marketplace to shop for coverage, so state residents search for policies at the federal HealthCare.gov website. Five companies offered insurance options in the state.

The state’s numbers have spiked 81 percent from last year, with preliminary figures showing 184,532 Louisiana residents selected an insurance plan or were automatically re-enrolled in the coverage they chose last year. In the 2014 enrollment period, about 102,000 Louisianians signed up for health care coverage.

The final figures may go up slightly. People who were stuck in line and unable to finish their application by the midnight deadline will have until Feb. 22 to complete their insurance enrollment.

No specifics were available about the age or gender of the enrollees, with federal officials saying those types of details will be released within weeks. Most people who signed up for coverage qualified for federal subsidies to help cover the cost, the health department said.

“In the 37 states using HealthCare.gov, nearly 8 in 10 consumers had the option of getting covered for as little as $100 a month or less with financial assistance that lowered the cost of their monthly premium,” HHS Secretary Sylvia Burwell said in a statement.

Of the people enrolled in Louisiana this year, one-third of them — 62,872 people — live in the metropolitan New Orleans area. Another 20 percent, or 37,154 people, live in the Baton Rouge area.

It remains unclear how many will actually pay their premiums and receive the coverage for which they’ve signed up. Kevin Counihan, HealthCare.gov CEO, said federal officials estimate about 87 percent of those enrolled nationwide will make the payments required to keep their insurance.