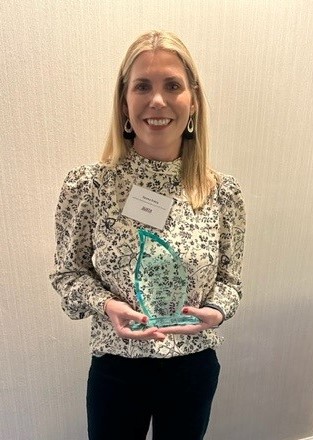 “I have always advocated expanding the exportation of Louisiana commodities and value-added products to the international marketplace,” said LDAF Commissioner Mike Strain, DVM. “LDAF is continually working to increase export opportunities for Louisiana producers, and one way we’ve found to do this is through membership in the Southern United States Trade Association (SUSTA).”

The LDAF SUSTA coordinator is Deana Erdey, Director of the Certified Louisiana Program.  In addition to her regular duties, Deana facilitates the export actions of Louisiana companies, both members of the Certified program and non-members.

“Every time SUSTA and the USDA’s Foreign Agricultural Service call on LDAF, which is often, Deana Erdey and her team knock it out of the park. They do a phenomenal job showing off Louisiana’s rich agricultural landscape to the international community, highlighting the quality of our products as well as the sustainable practices employed by Louisiana farmers and fishermen. We thank you for sharing Louisiana agriculture with the world,” said Bernadette Wiltz-Lang, Executive Director of the Southern United States Trade Association.