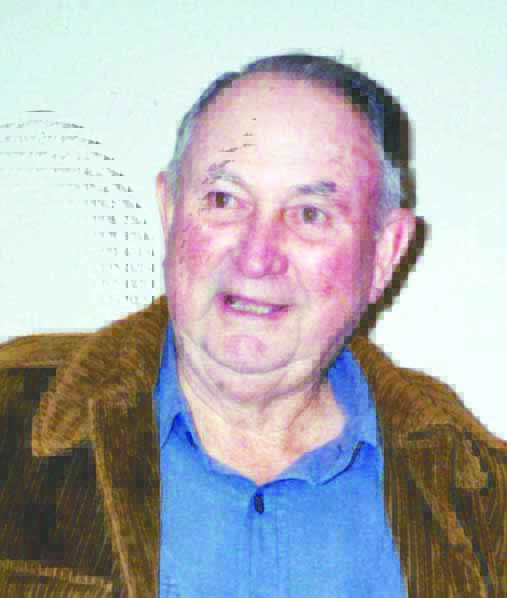 Graveside services for Lee Otis Frye, Jr., will be held at 10:00 A.M., Friday, September 13, 2019, at Arlington Cemetery in Homer, LA, with Rev. Danny Baskin, of the First United Methodist Church in Homer, officiating under the direction of Mulhearn Funeral Home, West Monroe.

Otis was a long resident of the Harris Community in Claiborne Parish and served on the Claiborne Parish School Board for 25 years. He spent the majority of his early life as a farmer, operating a dairy and raising beef cattle, and later in life repairing lawnmowers. He was a veteran of World War II and recipient of the Purple Heart and resided at the Northeast Louisiana Veterans Home in Monroe.

The family would like to thank the staff of the VA Home, who cared for him for the past few years.

Memorials may be made to St. Jude Children’s Research Hospital, Wounded Warrior Project, or to the charity of your choice.