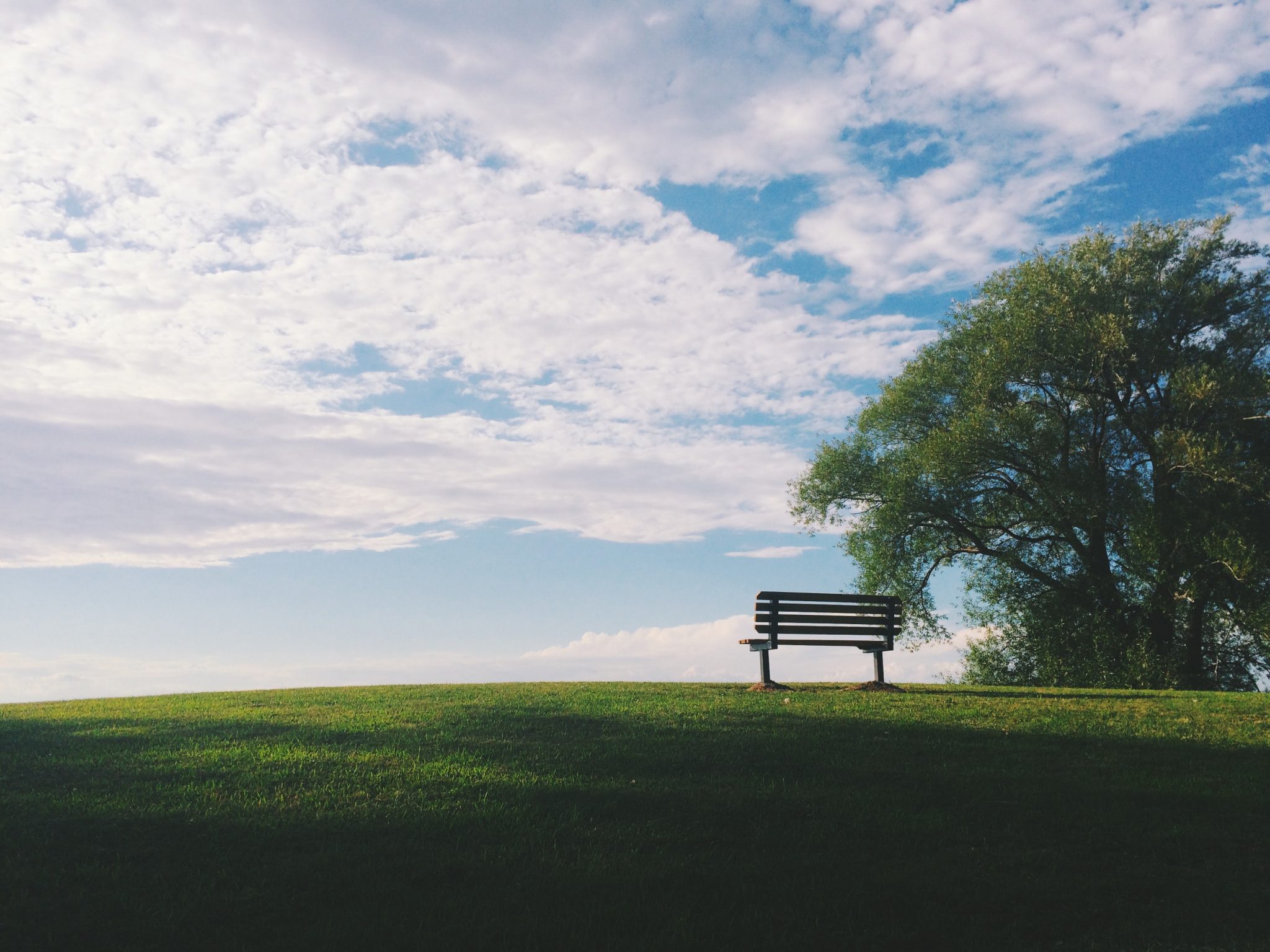 Buddy was born in Arcadia, LA, on March 16, 1950, to Thelma Miller and Lelon Griggs, Sr. He entered into rest on Sunday, January 8, 2023, in Homer, LA. Buddy worked at Homer National Bank and later became a rural mail carrier for the Minden Post Office. He was a life-long fan for both the Atlanta Braves and the New York Yankees.

Buddy was preceded in death by his parents.

Buddy’s family would like to express their gratitude to Regional Hospice, Dr. Scott Haynes, Dr. Mark Haynes and their staffs for their care and compassion.

In lieu of flowers honoring Buddy, his family suggests memorials be made to Alzheimer’s Association or donor’s choice.