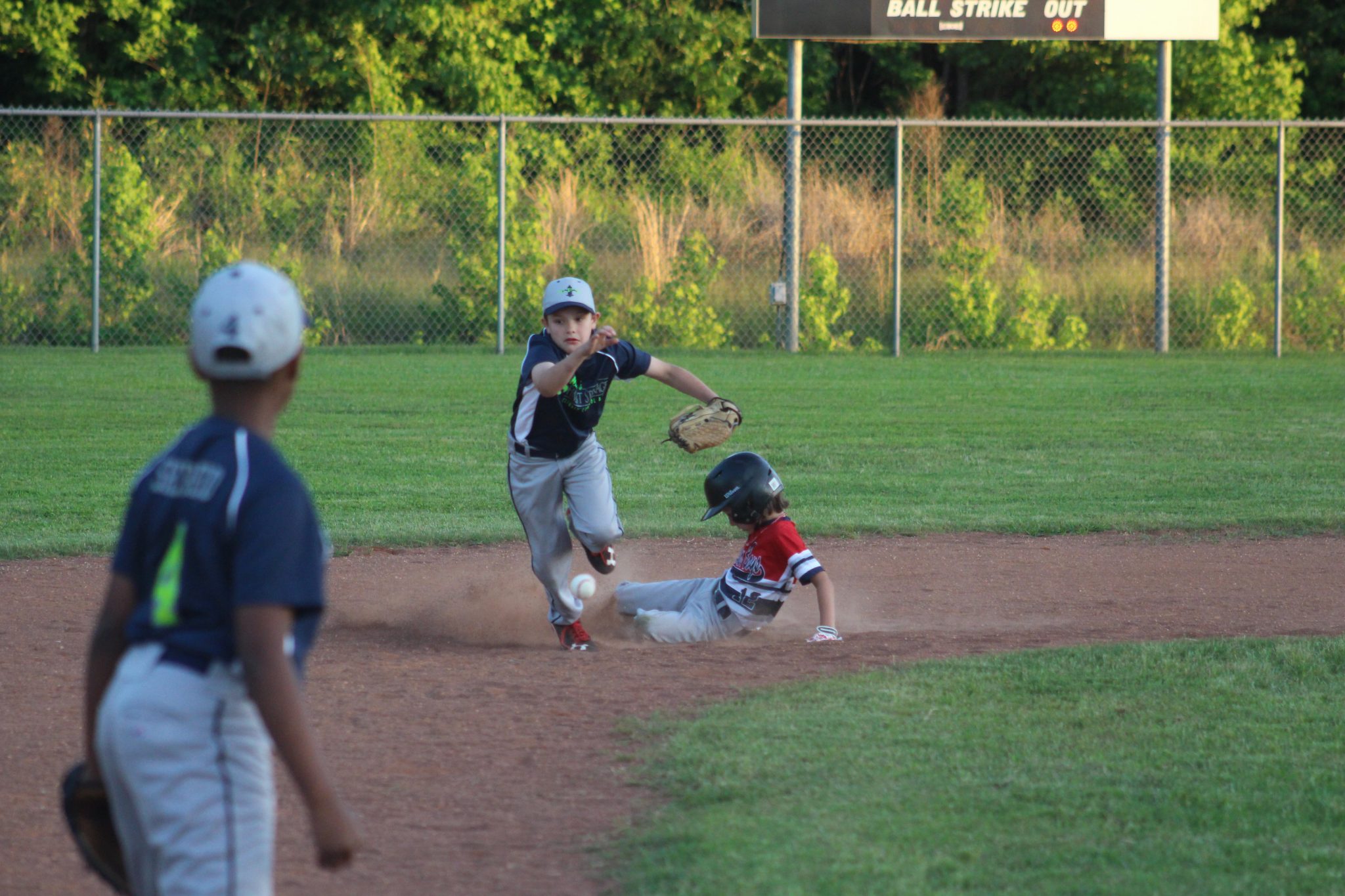 Hebert’s was led by Cullen Simpson and Jackson Monzingo with singles.

Eli Campbell and Jekoye Knowles both struck out four on the mound and Kennedy Burns singled at the
plate to lead MF&G.

DJ Carter struck out three for the Young Guns.