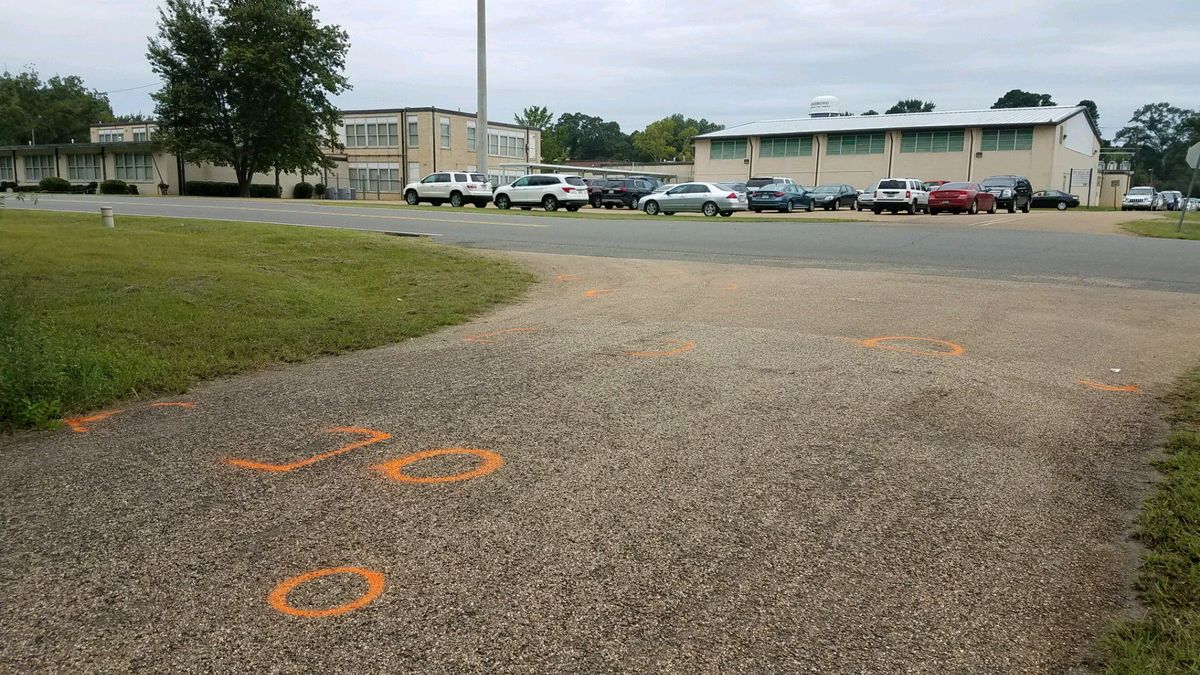 SIMSBORO — Louisiana authorities say a sheriff’s deputy shot and killed a man who had just shot him after a short chase.

The chase began with an attempted traffic stop on Interstate 20 and ended in front of Simsboro High School, where the shootings occurred Tuesday.

Reichardt said the dead man’s car had out-of-state tags, but he does not know where the man is from. He says he cannot release the name because his family has not been notified.