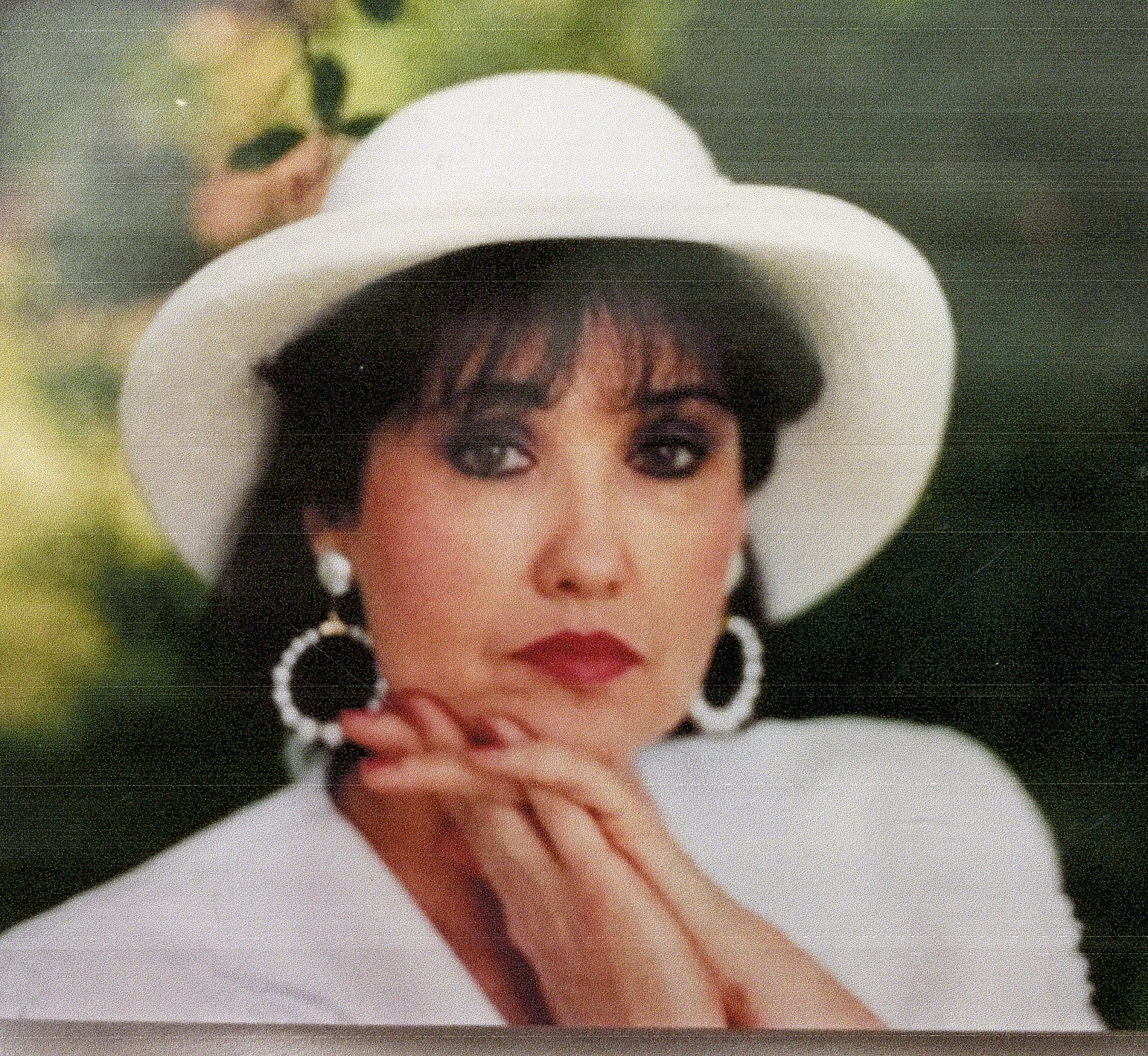 Linda was born Feb. 24, 1942 in Nashville, Arkansas and entered into rest Oct. 24, 2017 in Cotton Valley. She worked 24 years with Recycling Employees Federal Credit Union as manager and continued working after the merger with Barksdale Federal Credit Union.

She was preceded in death by her parents, Mr. and Mrs. Pete Stone, and brother, Larry Stone.