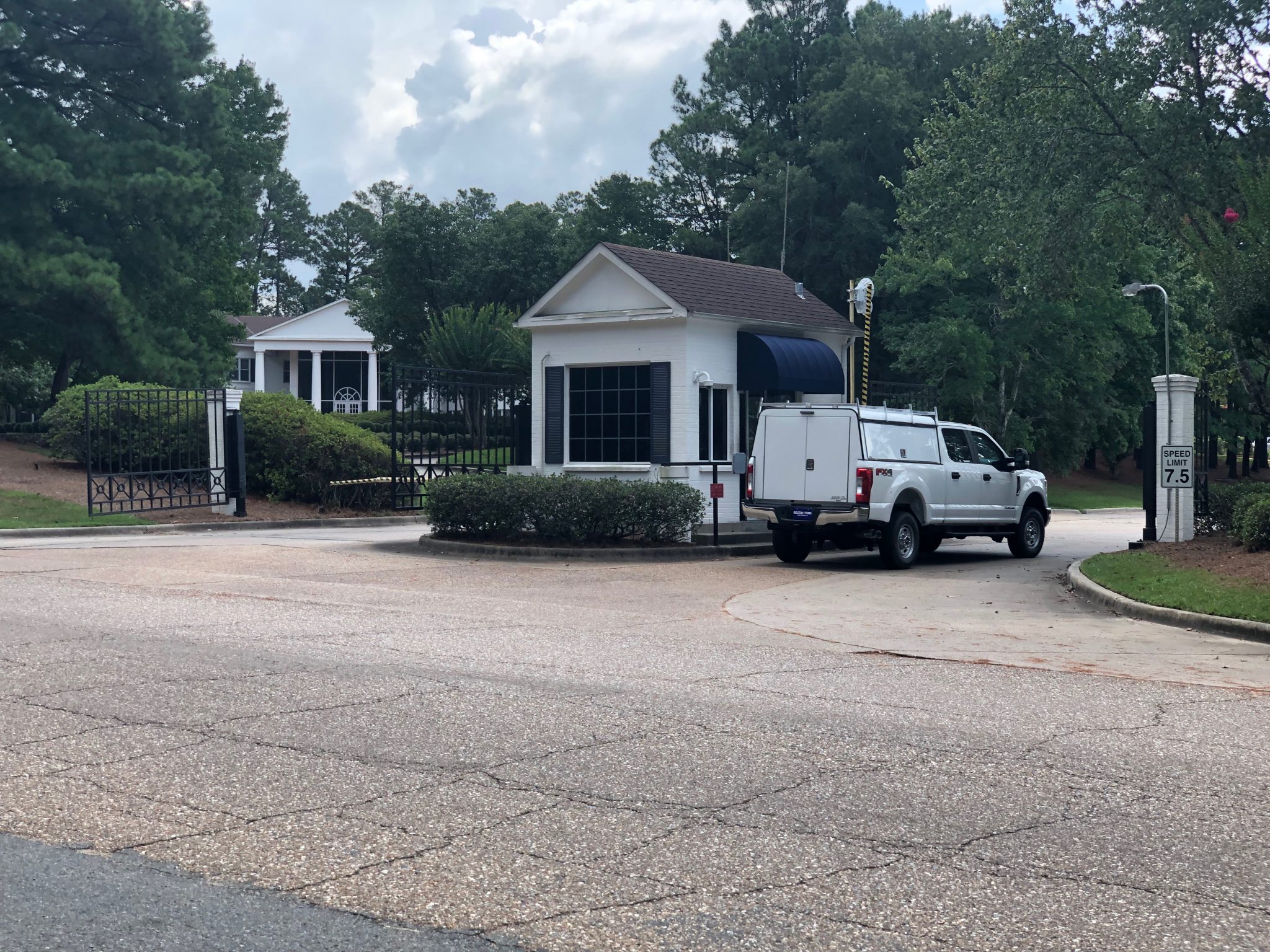 State and local officials are working diligently to ensure Fibrebond Corporation, and its 750 jobs stays in Minden.

A meeting was held at Camp Minden Thursday morning between Fibrebond, local, state, and Camp Minden officials to address the current transportation need that Fibrebond is facing. The City of Minden posted about the meeting on Facebook Thursday afternoon.

“Camp Minden has graciously approved Fibrebond access to the base roads in order to cut 170+ miles off of their current trucking route,” the post read.

“This will not only allow Fibrebond to hopefully stay based in Minden, but it will cut down on their costs and time for delivery.”

Mayor Terry Gardner said Fibrebond CEO Graham Walker was not in attendance, but two of the companies top officials attended and were “happy” with the proposed solution.

Police Jury President Jim Bonsall said Fibrebond’s officials were very satisfied with the effort put forth by everybody from Gov. John Bel Edwards down, including Sen. Ryan Gatti and Rep. Wayne McMahen.

“The representatives from Fibrebond seemed very relieved that this route will work for the company but they did not go so far as to say Fibrebond would stay in Minden. They did say that Mr Walker would make the final decision.”

Subsequent to the meeting, Gardner penned a letter to Edwards, emphasizing the urgent and immediate need to address Fibrebond’s issues.

“It is imperative that LA DOTD get involved immediately and guarantee adequate road and bridge infrastructure out of Minden in order for Fibrebond to safely ship their product,” Gardner wrote.

“I am asking for you to meet with Fibrebond President and CEO Graham Walker, Sen. Ryan Gatti, Representative Wayne McMahon and myself to discuss this matter. I will orchestrate the meeting and coordinate with your schedule. I cannot emphasize enough the urgency of this matter! Fibrebond has set October 1, 2019 as the deadline for making a decision on whether to stay in Minden or leave.”

Gatti said discussions are ongoing, but Wednesday’s meeting was productive. “Col. Kendall was very accommodating during the meeting and tour,” he said. “The Camp Minden route cuts 170 miles off the route and access shows the state’s commitment to Fibrebond.”

The possibility of losing Fibrebond came into public view this past weekend when CEO Graham Walker sent an email to all employees and explained the company’s decision to hire a site selection firm to consider “alternatives” to remaining in Minden, due to infrastructure woes.

“To move a project to a customer’s job site, we need adequate road and bridge infrastructure. Since February 2019, I have worked to focus political attention on a critical issue: failing local bridges cut shut our business down,” Walker’s email said.

He added that Fibrebond now has only one route for shipping projects, taking Erwin Thompson and turning left, because a de-rated bridge on U.S. 80 at Horton Street prevents turning right. Their route currently has three bridges over Bayou Dorcheat and Walker says he was told that those bridges would be de-rated at next inspection, preventing Fibrebond from shipping their product.

The Camp Minden routes will help alleviate those woes, officials said. “Camp Minden really saved the day,” Police Juror Nick Cox said. “They are going to go way above and beyond to accommodate this need.”

The City’s Facebook post echoed similar sentiments. “The City of Minden thanks Camp Minden for their generosity and support to help keep the 750 employees and families working at Fibrebond,” the post read. “Fibrebond is the second largest employer in Webster Parish and to lose them would be detrimental to so many in the parish.”