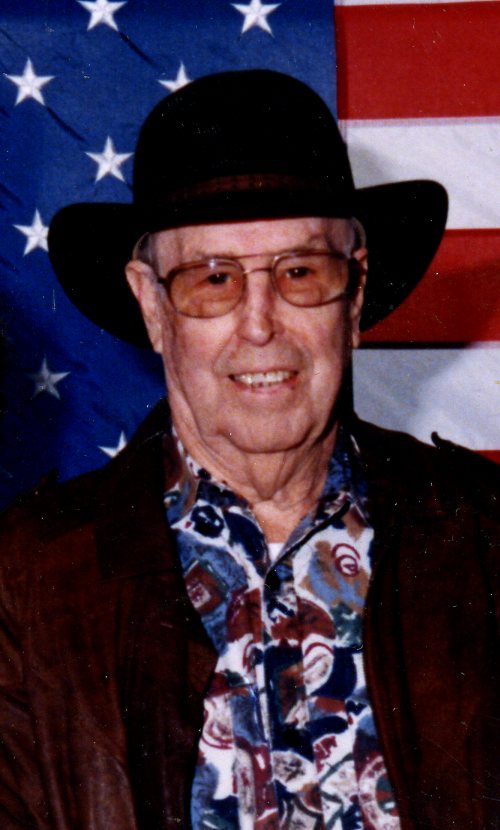 Lonell was born March 13, 1922 in Delhi and entered into rest Oct. 30, 2016 in Minden. He served his country with honor in the United States Coast Guard on the USS Emporia during WWII. His ship was credited with destroying a German U boat off the coast of Boston. He returned home after the war and began working at International Paper Company, retiring in 1985.

He was preceded in death by his wife Bonnie Nell Smith and daughters Glenda Smith Baker and Nancy Smith Grant.

The family would like to express its sincere appreciation to the caring staff at Savannah Court, Jennifer Sones, Sheri McLemore, Aime Hospice and caregivers Patrice Brittian, Angela Hight and Karen Keys.