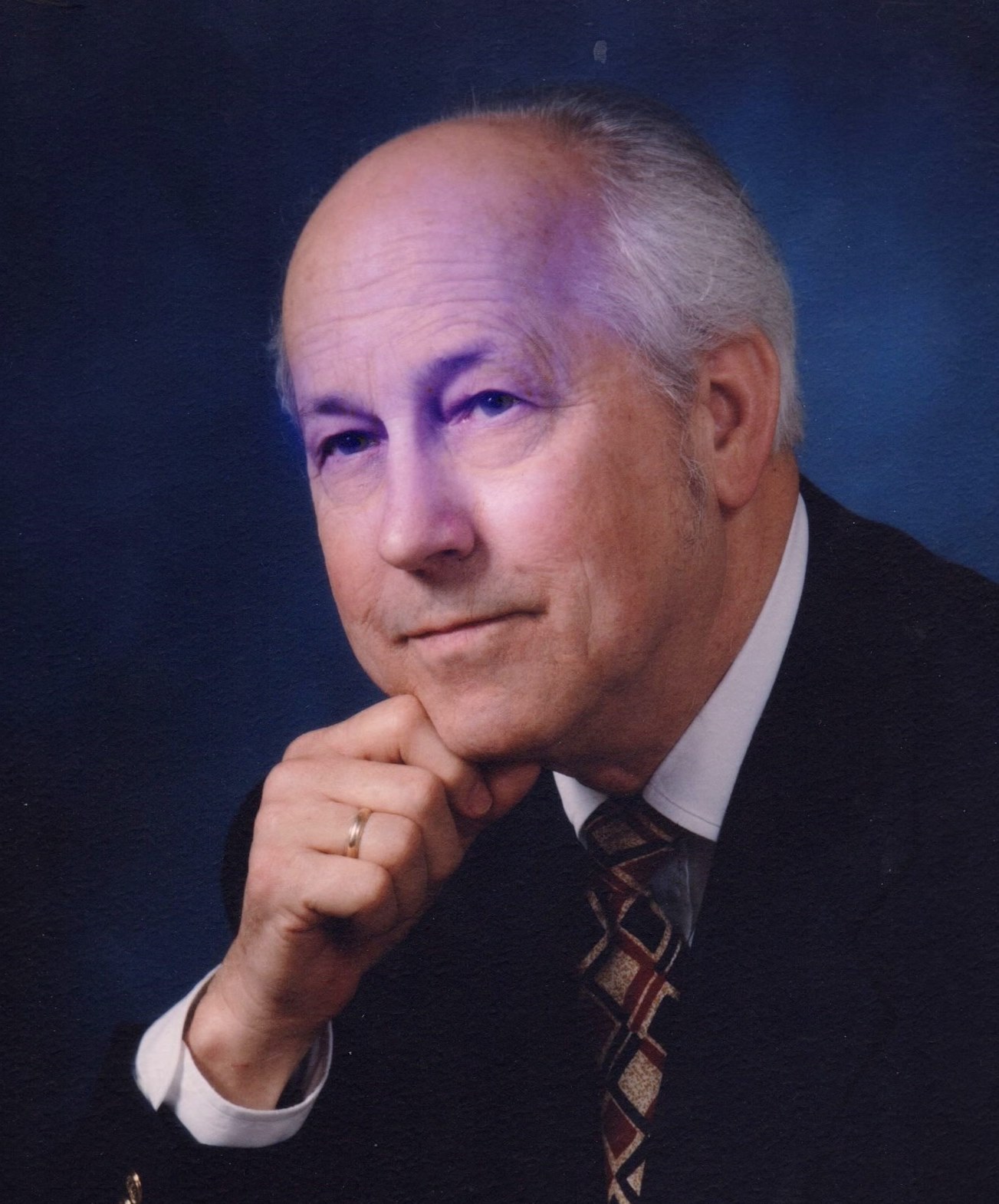 He is preceded in death by his parents, Eldon Judson Travis and Wilner Michaels Travis, his beloved son, Judd Travis, and wife Billie Meeks Travis. Also, preceding him in death are his brother, Hibbard Travis and his wife Evelyn, a sister, Bobbie Nan Ward and her husband Garner.

The family wishes to express their sincere gratitude to George’s special friends, Sonny and Barbara Orren.

George was born in DeQueen, Arkansas on Oct. 1, 1927. He spent his childhood in England, Arkansas and then in Malvern, Arkansas.
He attended Malvern High School where he was a cheerleader, and was well known for walking on his hands on the football field.

He was the manager for Beall’s Department Store in Minden for many years before owning Travis Shoes in Shreveport/Bossier City area and shoe franchises in the Houston area. He was a lifelong member of Louisiana Lions Club and was a member of Christian Science Church in Shreveport.

Services will be held on Friday, Nov. 4, 2016, at noon at Hill Crest Funeral Home in Haughton. Visitation will be at 11 a.m. Burial will follow at Forest Park East Cemetery in Shreveport.

Pallbearers will be Richard Childress, Ryan Stewart, Todd Pisciotta, James Hutches, Sonny Orren and Pete Brown.
Terri requests that in lieu of flowers, that donations be made to Louisiana Lions Camp in Leesville. Please note in memory of George M. Travis.

To offer condolences to the family please visit www.hillcrestmemorialfh.com.