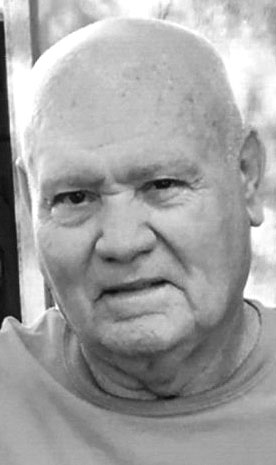 Mr. Dendy was born on September 23, 1944 to Lonnie Braxton and Velma Lee Sanders Dendy and passed away on Sunday, October 7, 2018 at his home in Minden. He was truck driver for many years and later worked in the oil field. He served in the U.S. Army and enjoyed hunting, fishing, riding motorcycles and spending time with his family.