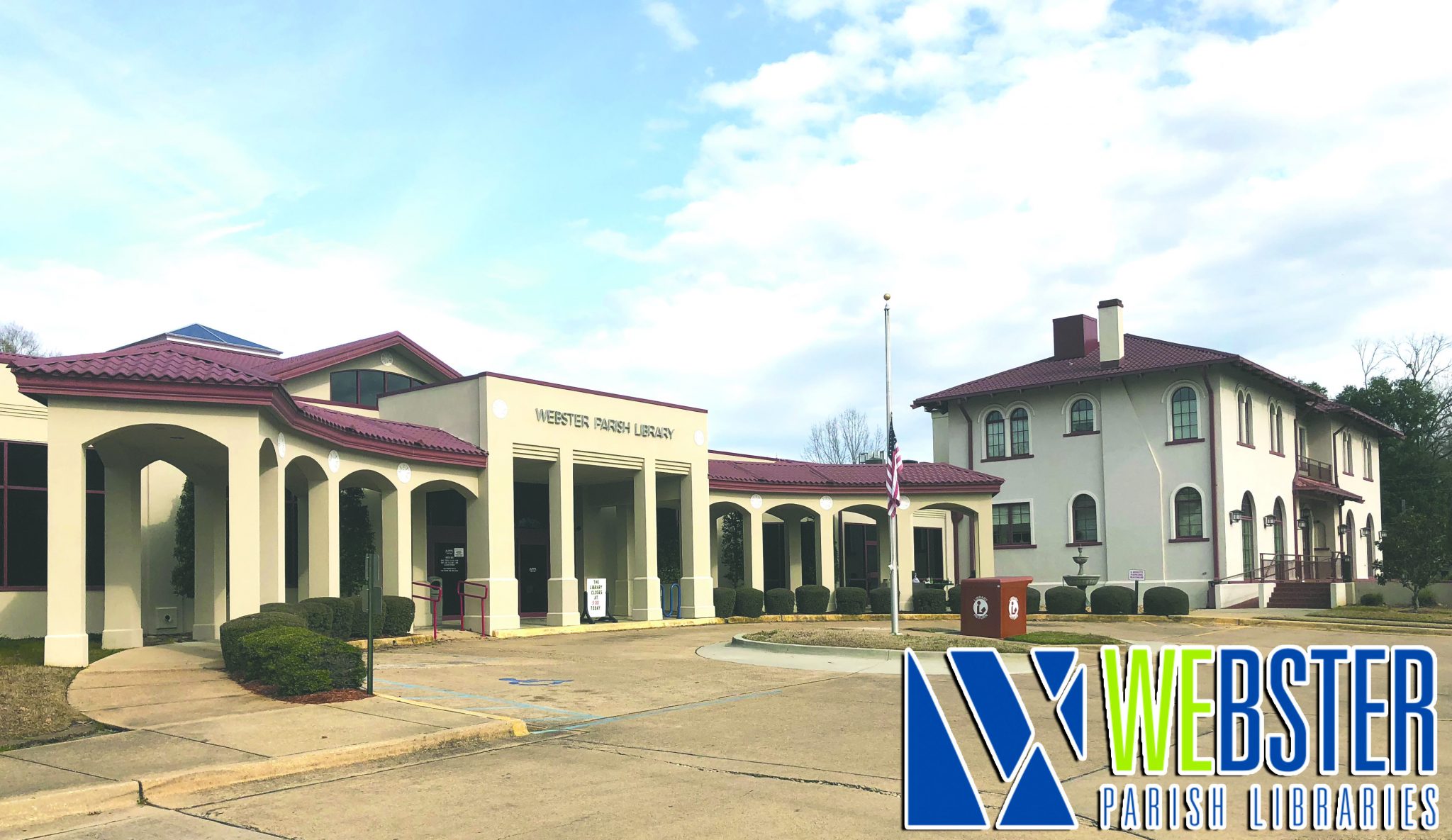 The Minden main branch of Webster Parish Libraries will be showing the trio of Lord of the Rings movies this September as part of Minden Movie Madness.

This film series, which was released in 2001, 2002 and 2003 respectively, includes huge casts and  dramatic scenes.  It is considered by many to be one of the greatest film series of all time. It tells the tale of Frodo Baggins’ quest to destroy the One Ring and overcome the villain, the Dark Lord Sauron.

Teen Services Coordinator Aubrie Stahl invites everyone out to enjoy this popular trilogy. “I’m going to be serving popcorn and drinks, and people are invited to dress up as their favorite character from Lord of the Rings,” she said.