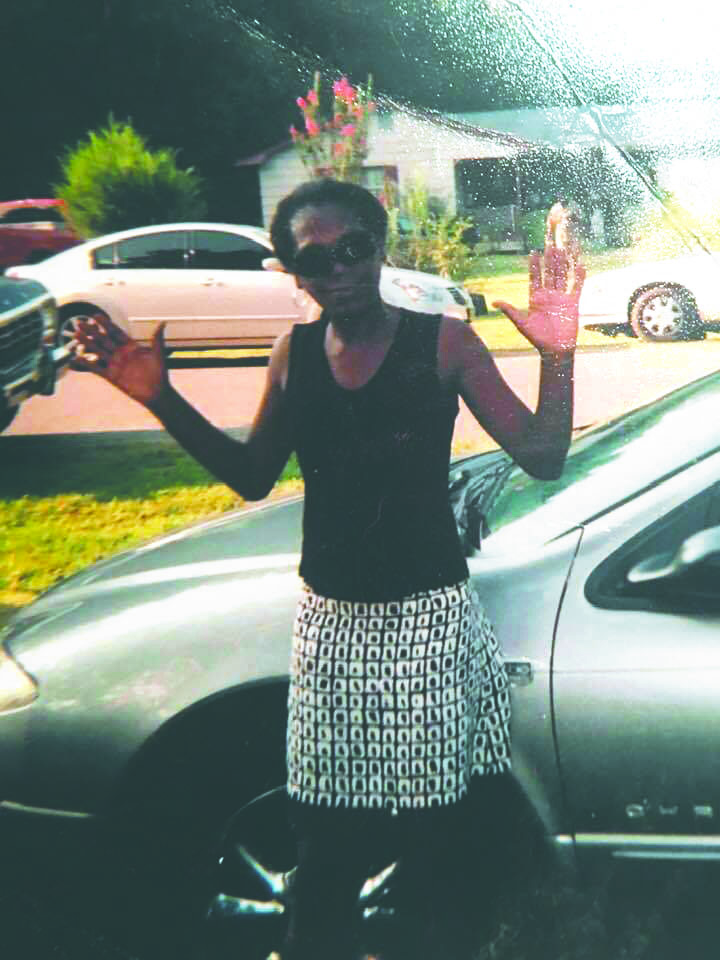 Services are entrusted to Kennon’s Mortuary.  Email condolences may be sent to kennonsmortuary@suddenlink.net.

On July 24, 2010, Derrick married Jacqueline Eason. Derrick loved life. He was a true Dallas Cowboys fan and enjoyed cooking for others.

Derrick transitioned from this life to be with the Lord on Saturday, March 2, 2019 at Ochsner LSU Hospital.