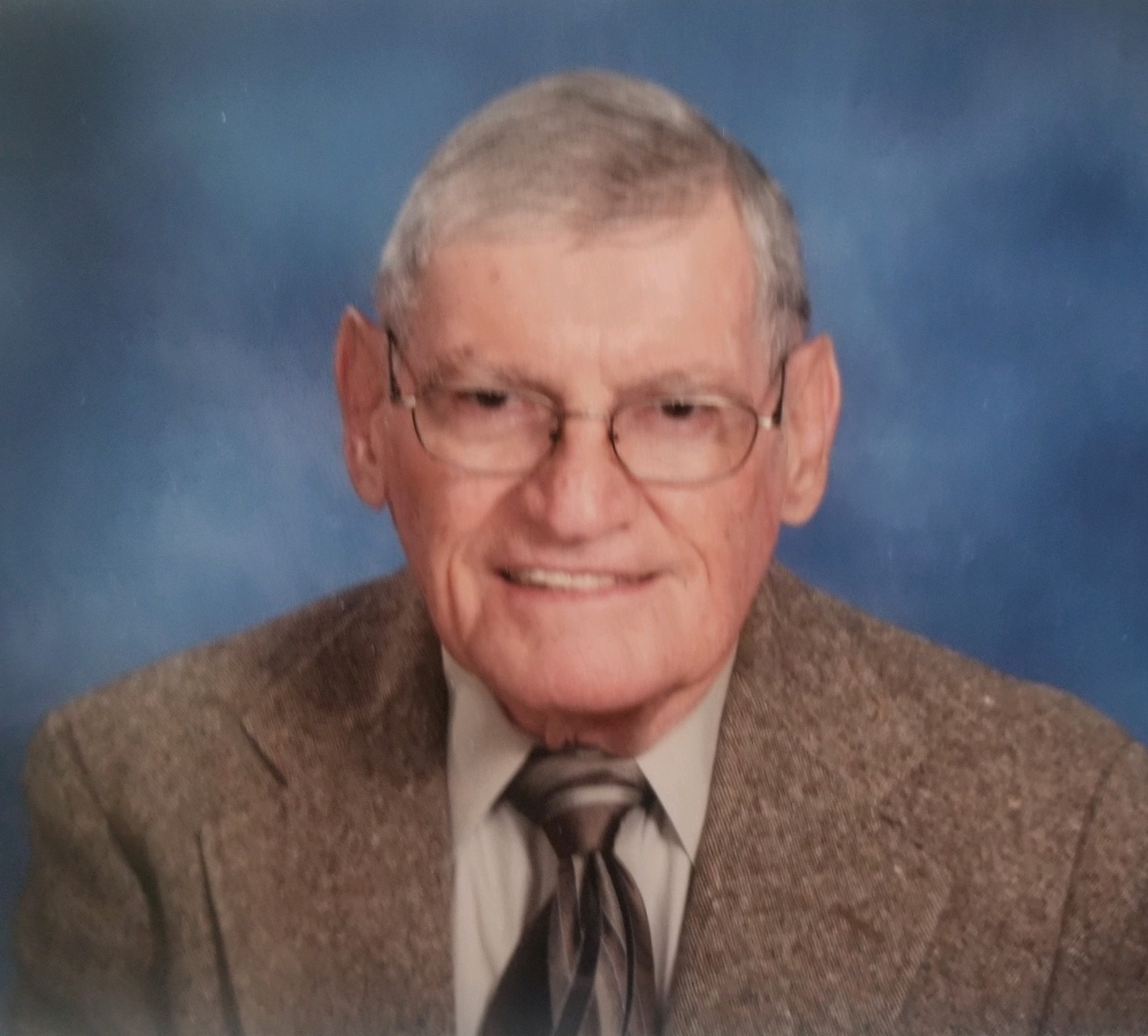 Lorris was born June 15, 1928 in Giblsand, LA and entered into rest February 25, 2022 at his home in Gibsland.  He was a graduate of Gibsland High School, class of 1945 and a faithful member of Emmanel Baptist Church in Minden, LA. He served 10 years with the Gibsland Lions Club and acted as Secretary and Treasurer on the Board for the Mt. Lebanon Historical Society.

Lorris served 22 years in the United States Air Force where he retired as a Senior Master Sargent in 1970.  A short 18 days later, he went to work for the Little Rock, AR United States Postal Service. During this time, Lorris also attended night classes at Captial City Business College where he received a degree in Business Administration Associate of Applied Science.  Finally, in 1990 and after 20 years, he retired from the US postal service.  He moved back to his old home place outside of Gibsland in 2000, building a new home where he loved working outside, taking care of his 2 acres of Daffodils and watching the hummingbirds outside the dining room window.

The family would like to thank Christus Hospice and Pallative Care, Shreveport for the excellent care and compassion shown during their time of need.